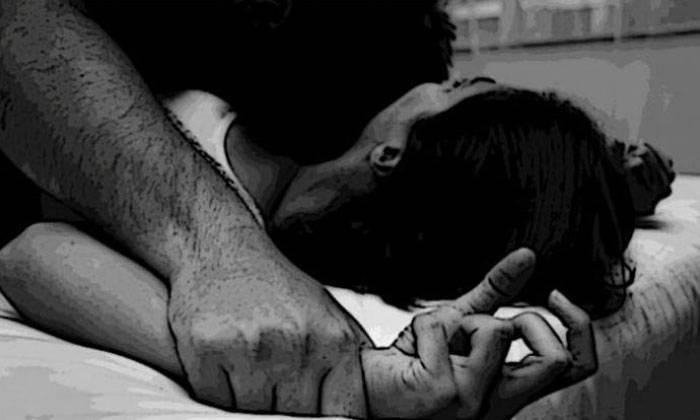 A man who raped a 27-year-old woman after ransacking her home has had two years taken off his 21-year jail sentence on Monday (July 30).

It was decided by a three-judge Court of Appeal that Muhammad Sutarno Nasir, 30, should be given a reduced sentence for his guilty plea which spared the victim the trauma of having to testify in court, reports The Straits Times.

Muhammad Sutarno had plead guilty in November last year to one count each of aggravated rape, housebreaking by night and possession of a straw of heroin.

He was sentenced to 21 years' jail and 18 strokes of the cane by the High Court which ordered the sentences for each charge to run consecutively.

Muhammad Sutarno, who was not represented by a lawyer, appealed to the apex court on Monday for a lighter sentence.

In particular, he had asked for the individual sentences to run concurrently instead.

Chief Justice Sundaresh Menon retorted to his complaint that his sentence was too heavy and said:

"You should have thought of that when you destroyed this woman's life."

Deputy Public Prosecutor Charlene Tay Chia argued that Muhammad Sutarno should not be given any sentencing discount for pleading guilty, given the "grave and heinous nature" of the rape and that there was overwhelming evidence against him.

The Chief Justice said despite the overwhelming evidence, Muhammad Sutarno should be given some credit for sparing the victim from reliving her ordeal.

The court lowered the individual jail term for the rape charge from 16 years to 14 years.

However, his request to serve his sentences concurrently was denied.

On July 24, 2016, Muhammad Sutarno was looking for places to burgle at about 5am when he saw an open window of a second-storey walk-up unit.

He used a pole to climb up to the unit, grabbed hold of the laundry pole holder and lifted himself through the window.

After he had ransacked the unit's living room, he saw the victim sleeping on a mattress in a bedroom and decided to rape her.

When she shouted and put up a struggle, he tried to strangle her and repeatedly punched her in the face.

Fearing for her life, the woman, who lived with her 75-year-old grandmother, pretended to pass out while he raped her.

After raping the woman, Muhammad Sutarno took her handbags and left the apartment through the door.

The victim posted several pleas for help on her Facebook following the attack.

A friend saw the posts and called the police.

Muhammad Sutarno, who has had past convictions for drug offences and misappropriation of property, was arrested more than four hours after the attack.

She was also diagnosed with post-traumatic stress disorder.

She sleeps with the light on and wakes up often to check for intruders. She keeps a pair of scissors beside her to defend herself. She also blames herself for moving into a separate bedroom from her grandmother.

Her fiance broke up with her because of the rape, causing her to struggle with feelings of unworthiness, the court heard.