40 evacuated after fire breaks out in Bedok Reservoir bedroom 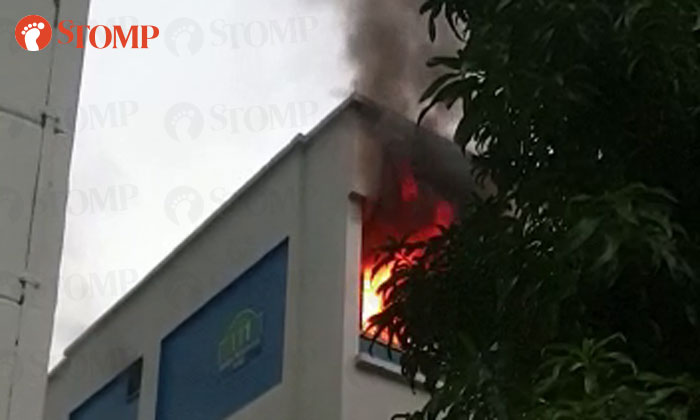 About 40 people were evacuated after a fire broke out in a flat at Block 111 Bedok Reservoir Road on Friday evening (Aug 7).

The Singapore Civil Defence Force (SCDF) said it was alerted to a fire involving the contents of a bedroom in a fourth-floor unit at around 7.10pm.

A Stomper shared with Stomp a video showing flames coming from a bedroom as a crowd looks on.

"Thankfully there were no casualties," she said.

"The affected flat is a corner unit where an elderly couple live.

"I am their next-door neighbour."

Photos of the aftermath of the fire were posted on SG Chinese Community's Facebook page. 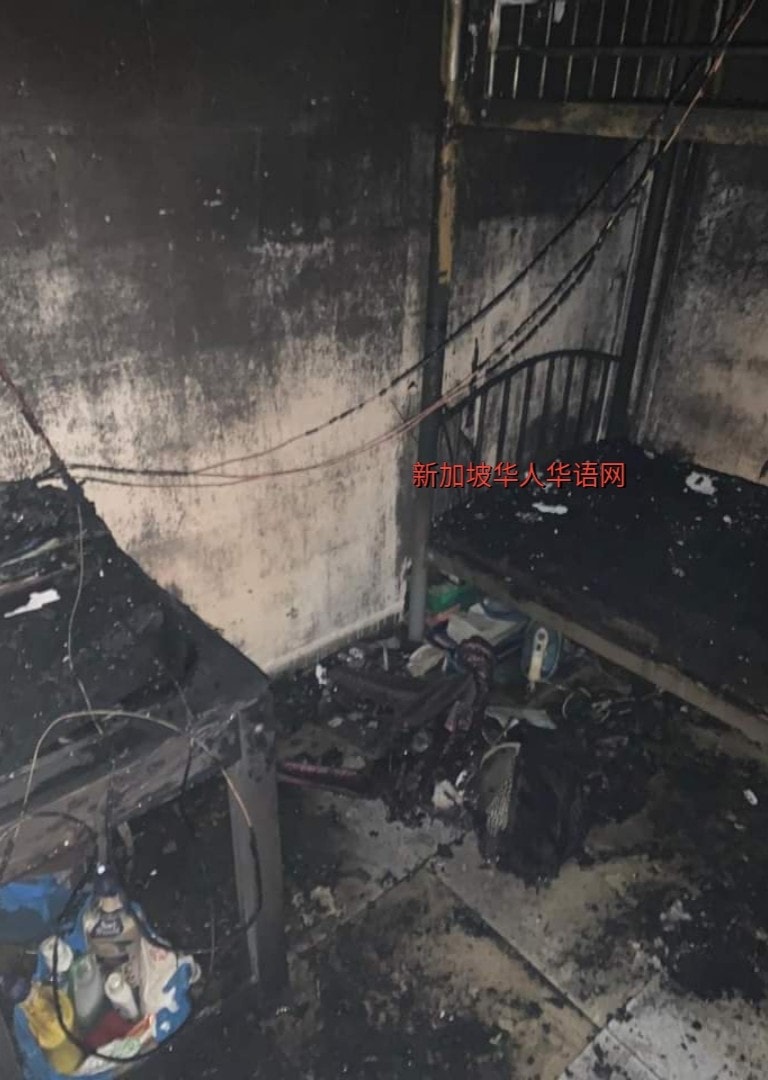 The fire was extinguished using one water jet and one compressed air foam (CAF) backpack, an SCDF spokesman told Stomp. 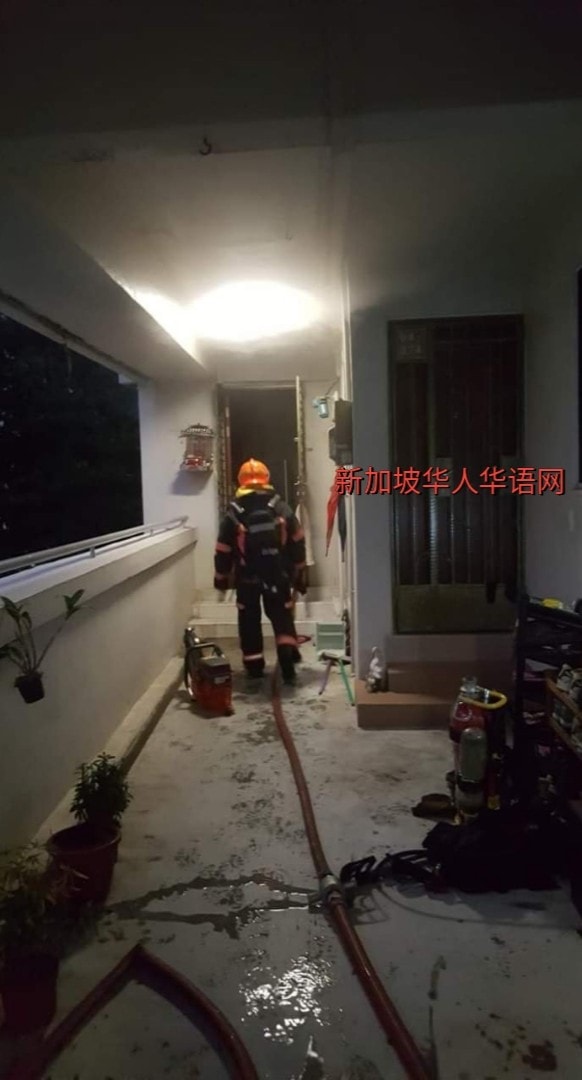 "SCDF and the Singapore Police Force (SPF) evacuated about 40 residents from the affected block," the spokesman said.