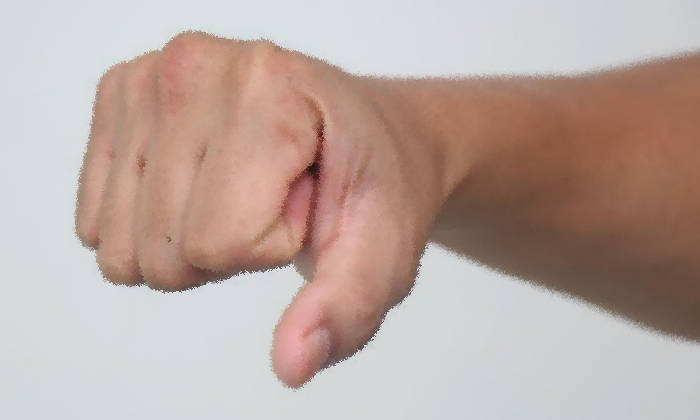 A man was leaving Tampines East MRT station and shaving his chin with a disposable razor.

When he later walked past a 19-year-old woman at about midnight on Nov 26 last year, he tried to shave her chin, causing a cut of about 1cm.

The court heard that on several occasions in 2017, Sng removed five PIN (personal identification number) guards from HSBC automated teller machines (ATMs) at Suntec City and Tampines 1, disposing of them later in the vicinity.

The PIN guards from the ATMs at Suntec City were valued at $85 each.

They were not recovered.

Sng offered to make restitution to HSBC but the bank declined.

On March 5 last year at about 12.45pm, Sng used a porcelain mug to hit his older brother in the head in their home in Tampines, causing it to shatter and cut his brother's hand.

They had been arguing over the cleanliness of the flat after Sng claimed the floor was dirty.

His brother suffered a small shallow cut on his left third finger and bruises and swelling over his right hand.

He is believed to be suffering from a mental illness and is expected to be back in court for sentencing on Aug 19.

For each count of mischief, he can be jailed for up to a year, or fined, or both.

For each charge of voluntarily causing hurt, he can be jailed for up to two years, or fined up to $5,000, or both.