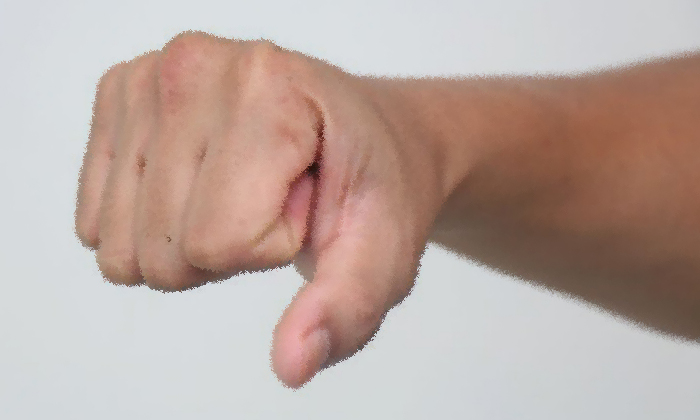 A 17-year-old man will be charged in court on July 24 for his suspected involvement in gang-related activities and voluntarily causing hurt to an 18-year-old man.

The suspect is believed to have punched the victim repeatedly during a gang-related confrontation that took place at a shopping centre along Beach Road on Feb 7.

Further investigations revealed that the suspect is believed to be a member of an unlawful society.

Under Section 14(3) of the Societies Act, Chapter 311, anyone found guilty of being or acting as a member of an unlawful society shall be liable to a fine of up to $5,000, or imprisonment for a term of up to three years, or both.

Under Section 323 of the Penal Code, Chapter 224, anyone found guilty of voluntarily causing hurt shall be liable to a jail term of up to two years, or with a fine of up to $5,000, or both.