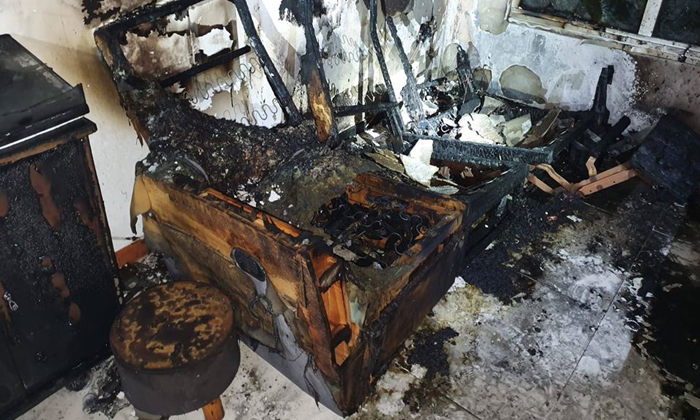 A power-assisted bicycle (PAB) caught fire in a Housing Board flat in Yishun in the early hours of Wednesday (May 20).

The Singapore Civil Defence Force (SCDF) said it responded to a blaze in the living room of a seventh-floor unit at Block 502A Yishun Street 51 at around 4.50am.

According to a Stomper, who shared a photo showing the burnt facade of the block, residents reported hearing "some blasts". 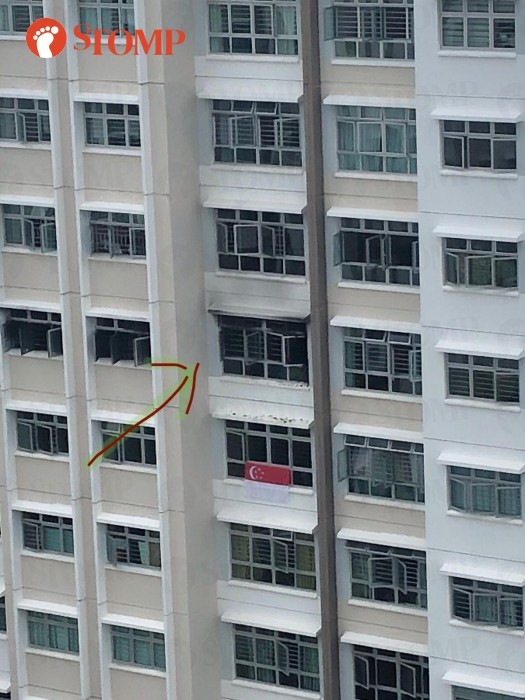 A neighbour, identified as an off-duty SCDF officer, extinguished the fire using a hose reel prior to SCDF's arrival.

The SCDF added in a statement: "Paramedics assessed three of the affected unit's occupants and conveyed them to Singapore General Hospital for smoke inhalation."

About 80 residents self-evacuated from the block.

Preliminary investigation into the cause of the fire indicates that it was of electrical origin from a PAB battery that was charging at the time of the fire, said the SCDF.

Members of the public may refer to these fire safety tips to prevent fires of a similar nature. 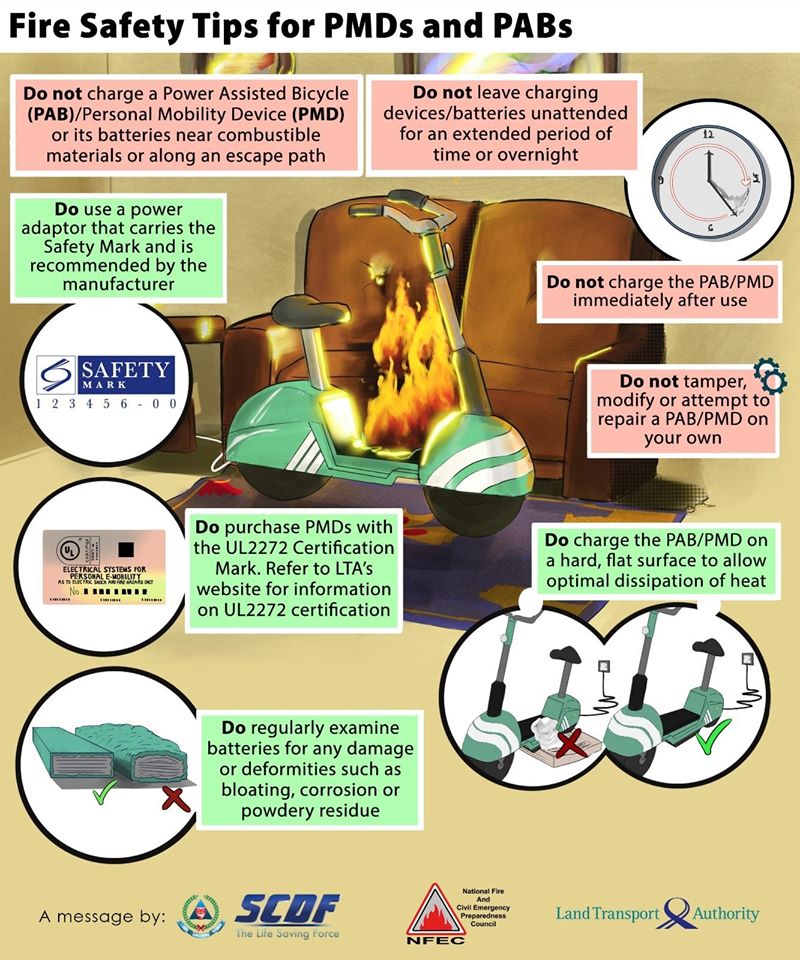