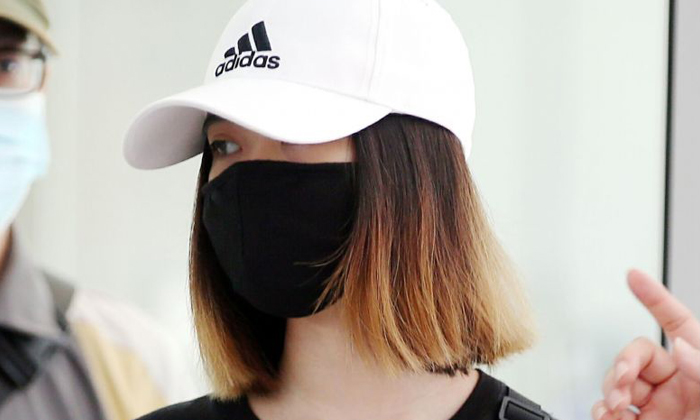 A youth attacked her then boyfriend's father with a knife last year, causing him to suffer cuts on his fingers.

Court documents state that Lai was in a relationship with Mr Singh's son, Mr Rammel Singh Swaran Singh, 22, and was living with him at the time of the offence.

At about 2.20pm on Sept 30 last year, the older Mr Singh was informed by Khoo Teck Puat Hospital that his son had been admitted to the hospital.

Mr Singh then asked Lai to pack his son's belongings. She said she would meet him later that day to pass them to him.

At 5.44pm, Mr Singh received a message from Lai saying that she had mistakenly gone to Marsiling Rise, instead of where he lived at Block 104 Woodlands Street.

The two then arranged to meet at Lai's location in Marsiling.

Mr Singh arrived at the new location and saw Lai at the lift lobby carrying a plastic bag.

When he asked her about his son's belongings, she told him that they were "behind the block".

As he followed her to get them, she suddenly turned to face him with a knife in her hand.

"The accused then pointed the knife at the victim with the intention of causing hurt to him," Deputy Public Prosecutor Soh Weiqi told the court.

Mr Singh tried to defend himself, and was cut by Lai on his fingers.

He received first aid from a paramedic there and sought treatment at Woodlands Polyclinic the next day.

Court documents did not state the reason behind Lai's attack on Mr Singh, or her current relationship with his son.

District Judge May Mesenas called for a report assessing Lai's suitability for probation.

Lai is expected back in court on July 13.