15 arrested at massage parlours and nightclubs for offences including drugs, public drunkenness 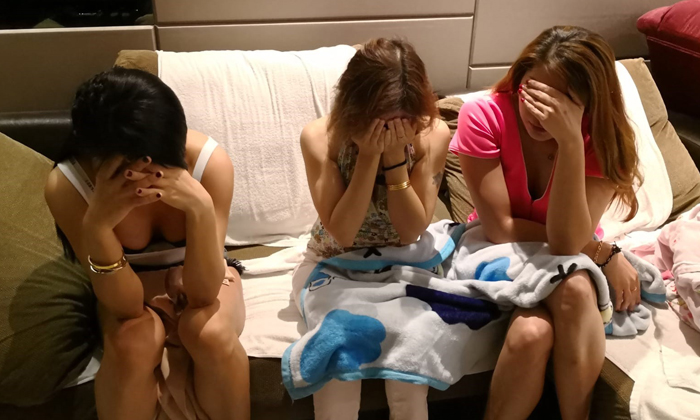 A series of enforcement operations conducted against massage parlours and nightclubs on July 18 and 19 resulted in the arrest of 15 people for various offences.

In the raid against massage parlours along Tanjong Pagar Road, Lavendar Street and Chinatown, one establishment was found to have contravened licensing conditions. Another was detected to be operating as an unlicensed massage establishment.

A 45-year-old man was arrested for offences under the Women’s Charter.

During the enforcement checks on nightclubs along Jalan Sultan and Tanjong Pagar Road, three outlets were found to have contravened licensing conditions.

Twelve women, aged between 24 and 38, were arrested for working without valid work permits under the Employment of Foreign Manpower Act.

Two of them were also arrested for offences under the Immigration Act.