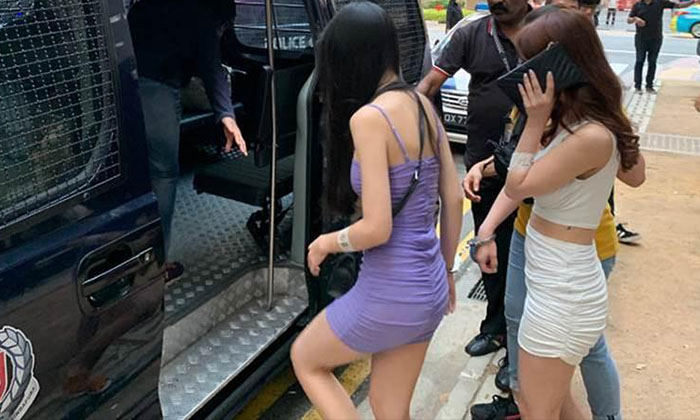 The police have arrested 144 women and four men for various offences during a three-day operation against public entertainment outlets.

In the operation conducted by the Central Police Division 19 public entertainment outlets were found to have contravened licensing conditions.

144 women, aged between 19 and 41, and two men, aged 26 and 35, were arrested for offences under the Foreign Manpower Employment Act.

A 27-year-old man was arrested for obstructing a police officer from carrying out official duties.

A 24-year-old man was also arrested for employing foreigners without work permits.

Actions will be taken against the operators for flouting the rules and regulations of the Public Entertainment Act.

The police take a serious view against anyone involved in criminal activities and will continue to take tough enforcement actions against those found breaking the law.