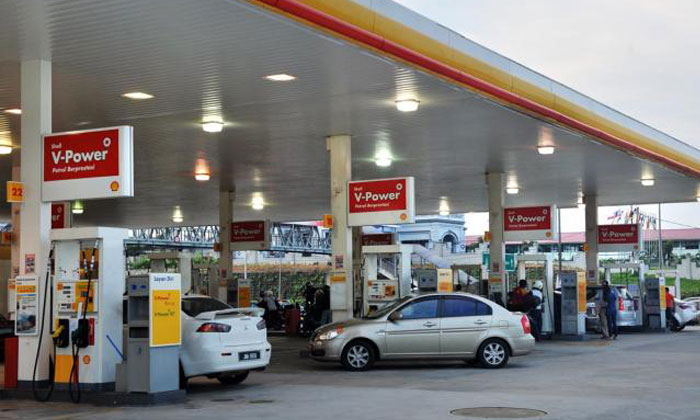 A computer glitch at Shell Malaysia's centra­lised monitoring system has crippled the operations of 900 of its petrol stations nationwide, as motorists were unable to fill up their tanks using credit card transactions.

The Star Online reported that the snag resulted in the petrol pumps, which are linked to the system, having to stop dispensing fuel at around 1am yesterday.

Only petrol stations with the older version of the pumps, which are not linked directly to the system, were able to dispense fuel.

However, only a handful of the stations have the older machines, which could take only cash for payments as the credit card readers attached to these machines were unable to activate and connect to the system.

A spokesman from Shell confirmed that by 9pm, operations at 261 of its retail stations had returned to normal, accep­ting cash and credit card transactions.

The spokesman could not confirm the locations of the 261 stations but said most of the other stations were accepting cash payments.

"We are working with our IT vendor to identify the root cause and extent of the issue.

"I can also confirm that there have been no security breaches to the system," said the spokesman, adding that he could not say when it would be back to normal in all stations.

"We truly regret the inconve­nience caused to our customers and retailers.

"We are working round-the-clock to resolve the matter," he assured.

In George Town, motorists who came to refuel their vehicles at the Shell stations also left disappointed.

Workers were seen putting up temporary signs and banners to inform customers that all tran­sactions were unavailable except for ATM transactions.

Purchases of other goods were, however, available at some stations but only by cash.