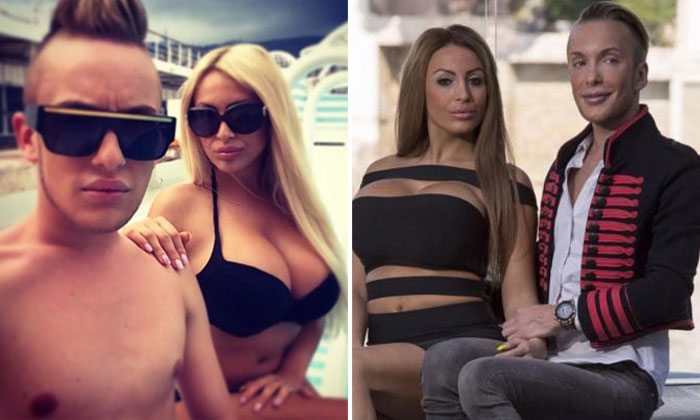 A couple who took pride in emulating Barbie and Ken have broken up after one of them decided to change their look.

However, Anastasia decided to change her hair from blonde to brunette and that's when their love story took a turn for the worst.

According to Distractify, Quentin could not handle the change and said that he was 'forced' to end the relationship because she had turned her back on attaining the perfect Barbie-Ken status.

"I separated from Anastasia because I fell out of love with her.  I realised we were growing apart for a while, but the final straw was when she dyed her hair from blonde to a very dark brown. Ken does not like brunette girls! I wanted to spend the rest of our lives together morphing into the Ken and Barbie dolls we love, but Anastasia was no longer committed to that dream."

Most of the procedures Quentin and Anastasia underwent were thanks to their parents' bank accounts.

Apart from the $100,000 Quentin spent on surgery, he also spends $750 a month on cosmetic procedures and touch-ups to maintain his 'doll' look.