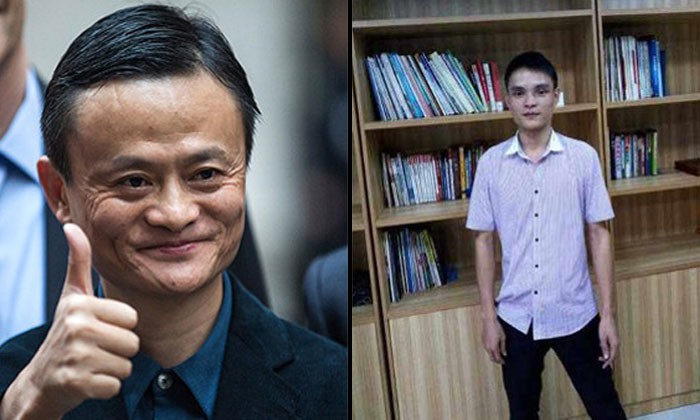 A young entrepeneur from Shenzhen spent 1 million yuan ($207,000) on surgery to make himself look like Jack Ma, one of China's most well-known faces.

Most of the time, people will choose to undergo surgery to look like movie stars, namely Fan Bingbing and Huang Jian, and not Jack Ma, even though he is one of China's richest men and founder of Alibaba.

According to People's Daily, the man named Huang Jian said that one of the main reasons why he did plastic surgery in South Korea is that he hopes to meet Ma in person.

As a salesman himself, he plans to enroll at Hupan University, a private college opened in Hangzhou by Ma that teaches young entrepreneurs how to start up their own businesses.

However, there are people who look very much like Jack Ma too, like the neighborhood security guard who became popular online last year and 9-year-old boy from rural Jiangxi province, according to Shanghaiist.

Following the report on the 9-year-old boy, there were rumours that Jack Ma will be funding his look alike's education fees but Ma has denied these reports.