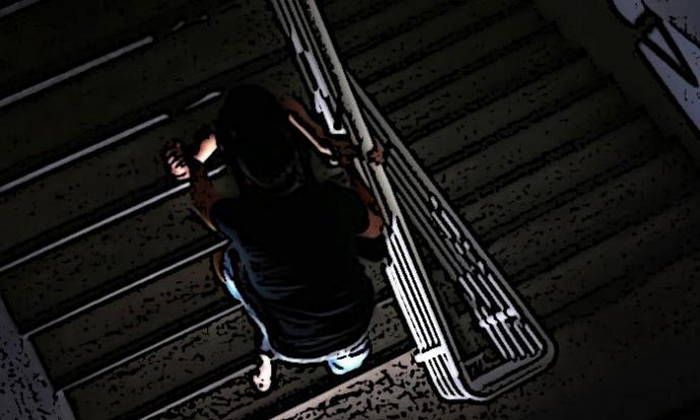 A teenager, who raped a 13-year-old girl twice, was sentenced to Reformative Training Centre (RTC) on Wednesday (Jan 25).

Those in RTC can be incarcerated for between 18 and 36 months.

Alson Tan Yu Seng, who was 15 when he committed the offences in December 2013, had admitted to one of the rape charges which took place in his Bukit Panjang home.

He had separately faced two charges of rioting at Cuscaden Road in March and June 2016, both of which he admitted to.

Three other charges, including the second rape which took place in his home, were taken into consideration.

Objecting, Deputy Public Prosecutor Sruthi Boppana said Alson had re-offended while on bail and while police investigations were in progress.

Describing the case as disturbing, Judge Joseph said Alson was extremely fortunate he was not tried as an adult where the minimum sentence of eight years' jail would be imposed upon conviction.

Bryan Ong Jing Chong, 18, and Tan Wei Guang, 19, who are accused of holding down the victim while Alson raped her, will be dealt with later.

Alson, now 18 and a full-time national serviceman, had committed the offences after witnessing an alleged gang leader rape the girl in a public place late in 2013.

It happened after the girl met Alson and his friends, including alleged gang leader Koh Rong Guang, at a HDB block near Yew Tee Foodfare Food Court.

Koh, now 24, had taken the victim to a staircase away from the rest of the group where he allegedly raped her.

Alson, and one of his friends, saw Koh performing what appeared to be a sexual act. Koh told them to keep quiet about it.

Sometime later, the victim went looking for Tan Wei Guang while he was at a basketball court in Bukit Panjang with Alson and Ong.

The victim knew Tan Wei Guang through Facebook, and subsequently developed feelings for him, the court heard earlier.

The four of them went to Alson's flat where she was raped.

It was Alson who suggested to his friends to take advantage of the victim, and it was he who brought up the perverse actions, said Judge Joseph.

Earlier outside the courtroom, a commotion broke out between Alson's mother and her ex-husband. Police had to step in to separate the parties.

The maximum penalty for raping a woman below 14 without her consent is 20 years' jail and at least eight strokes of the cane.

For rioting, the maximum punishment is seven years' jail and caning.