National serviceman raped teenage girl when he was 15, after seeing alleged gang leader sexually assault her 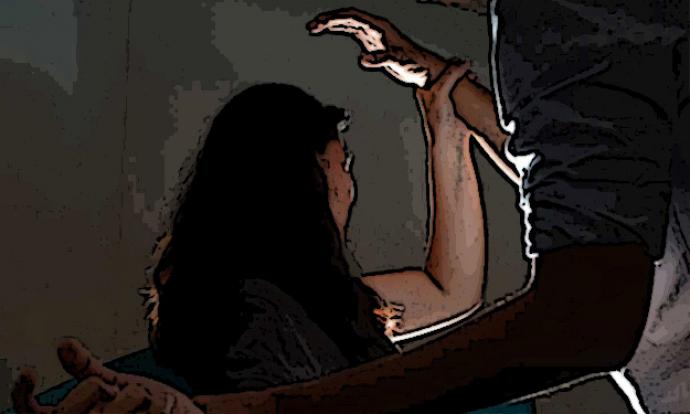 He was 15 when he raped a 13-year-old girl after having seen an alleged gang leader sexually assault her.

Alson Tan Yu Seng assaulted the victim with the help of two others who held her down.

The 18-year-old full-time national serviceman yesterday pleaded guilty to three of six charges - statutory rape and two counts of rioting, one committed while he was out on bail.

The remaining three charges, including a second rape of the victim, will be taken into consideration when he is sentenced.

The case against the other two is pending.

Deputy Public Prosecutor Sruthi Boppana said one of them, Tan Wei Guang, 19, had come to know the victim through Facebook and knew she had developed feelings towards him.

On an occasion towards the end of that year, Alson Tan was with Koh and two others near Yew Tee Foodfare Food Court.

Koh had phoned the victim to meet them there.

Koh took her away from the rest and allegedly raped her, an act which the others saw. He told everyone to keep quiet about it.

According to investigations, on one night in December not long afterwards, the victim went looking for Tan Wei Guang while he was at a basketball court in Bukit Panjang with Alson Tan and a third friend, Bryan Ong Jing Chong, 18.

Afterwards, the four of them went to Alson Tan's flat in Block 623, Senja Road, where the assault occurred.

Alson Tan, who had witnessed the previous assault on the victim, raped her while the other two pinned her down.

District Judge Mathew Joseph told Alson Tan's counsel S.K. Kumar that his client would be facing a minimum eight years and 12 strokes if he was tried as an adult.

He called for a reformative training report and postponed sentencing to Jan 25.