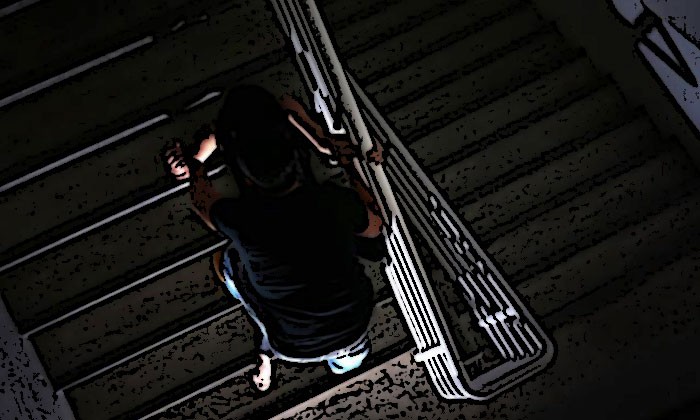 A 23-year-old security guard who raped his own sister and got her pregnant has been sentenced to 45 years' jail and 30 strokes of caning by the Kota Baru Sessions Court on Tue (Dec 27) in Malaysia.

His crime came to light when his sister gave birth to a baby on Dec 8.

According to The Star and Asia News Network via AsiaOne, the three rape incidents happened at midnight in a house in Gong Datok, Pasir Puteh and Kelantan.

Deputy Public Prosecutor Fahrul Razi Zainal Abidin pressed for the maximum penalty to teach the security guard a lesson despite the accused appeal for a lighter sentence.

The Deputy said, "The accused took advantage of his sister and even fathered a child with her.

"This act is not only a disgrace to society but it is damned by God."

None of the accused family members were present in court.

The accused were sentenced to 15 years' jail and 10 strokes for each of the charges by Sessions Court Judge Ahmad Bazli Baharuddin.

Each of the punishment will be carried out consecutively.

He is expected to be released when he is 68 years old.