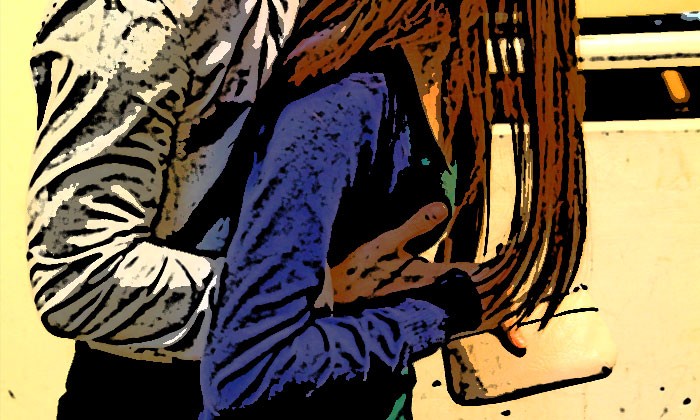 A 38-year-old garbage collector in Malaysia who repeatedly raped his underage daughter and forced her to perform oral sex on him was sentenced to 80 years' jail and 110 strokes of the rotan.

He was sentenced by Sessions Court judge Datin M.Kunasundary after pleading guilty to 11 counts of rape and another count of forced oral sex which he committed at his rented room at Lorong Haji Taib 1 in Kuala Lumpur between Aug 27 and Sept 7 this year.

The judge described his acts as "disgusting" and said, “The accused should guide but instead ruined the victim because of his lust.

"The court cannot forgive what you have done.”

According to The Star and Asia News Network via The Straits Times, she sentenced him to four 20-year custodial sentences and ordered him to be whipped 10 times for each rape charge.

Due to the oral sex offence, he was sentenced to another 12 years' jail which will run concurrently with the rape sentence.

However, the judge ordered his four rape-related custodial sentences to run consecutively from his date of arrest on Sept 19.

Related Stories
Three Britons charged with raping 22-year-old woman in Bras Basah hotel room
Youths get 18-year-old girl drunk -- then gang rape her in hotel room and take wefie with her when she was topless
Seniors drag student into school storeroom in Malaysia, then undress and rape her
Rape
daughter and father
Malaysian
garbage collector
jailed
stroke