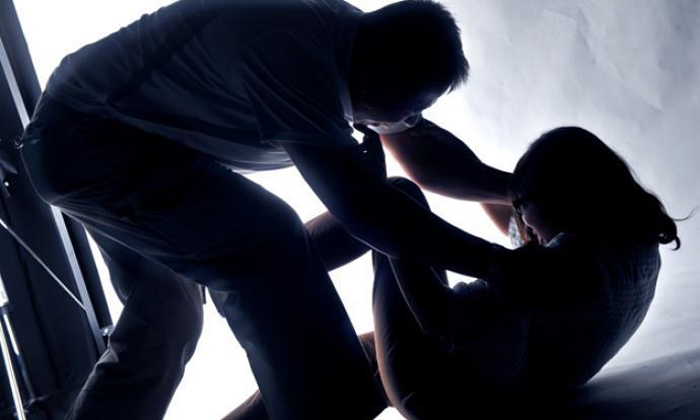 Persistently harassed by an unwanted suitor, a student nurse was advised by her father to make a police report.

She declined, saying she did not want to "spoil the rice bowl" of the Indian national, who had come to Singapore to work to support his family, the High Court heard on Tuesday (Jan 31).

On Dec 20, 2013, the 20-year-old was repeatedly stabbed and slashed by healthcare assistant Varadharajan Mahadevan Mahadevan, 30, at the void deck of her Jurong West flat as she was on her way to school, leaving her permanently scarred.

The attack, described by prosecutors as "relentless and vicious", took place a day after Varadharajan was rebuffed by the victim's parents when he turned up at their flat asking for her hand in marriage.

Details of the gory attack emerged on the first day of Varadharajan's trial for attempted murder.

He faces life imprisonment or up to 20 years, and possible caning or a fine, if convicted.

In court, as his plea was taken, Varadharajan, now 33, insisted the victim was his "former girlfriend".

"I have no intention to kill her," he said repeatedly through a Tamil interpreter.

He claimed he had attempted suicide and in that attempt, had inflicted injuries on her.

The victim, now 23, and her family members cannot be named under a gag order sought by the prosecution.

Her father, who took the stand, told the court that she is now afraid to go out in public because of the scars from the attack.

"Until today, she sleeps with us. She's scared to sleep alone," said her father a security agent, who was emotional as he recounted how he saw his daughter covered in blood.

Opening the prosecution's case, Deputy Public Prosecutor Bhajanvir Singh told the court that Varadharajan got to know the victim while she was attached to the hospital where he worked.

Varadharajan became obsessed with her, said the DPP.

She initially played along with him but later told him she only treated him as a friend.

Varadharajan refused to accept the rejection and continued to "aggressively harass" her, said the DPP.

More than once, Varadharajan turned up outside her home to demand for her hand in marriage.

When she blocked his phone number, he used another number to contact her.

On Dec 19, 2013, Varadharajan again went to her home to propose marriage.

He behaved aggressively on being rebuffed but eventually left after the police were called.

He went home, hid a knife in his sock and returned to the victim's block, sleeping at the void deck to wait for her.

At about 8.30am the next day, Varadharajan confronted the victim and demanded that she go with him to talk.

When she refused, he stabbed her in the lower back.

She tried to push him away but he stabbed her in the abdomen.

After she fell to the floor, he continued stabbing and slashing her on her head, neck, body and arms.

The victim's parents rushed down upon hearing her screams.

When her father saw Varadharajan with a knife in his hand on top of his daughter, he pushed the assailant away.

The knife dropped from Varadharajan's hand and he fled after a brief struggle.

Meanwhile, the police received 15 calls to report the attack.

Varadharajan was detained by two passers-by and arrested by the police.

He admitted to several police officers that he had stabbed the victim.

In various police statements after his arrest, he admitted he intended to kill her, said the DPP.