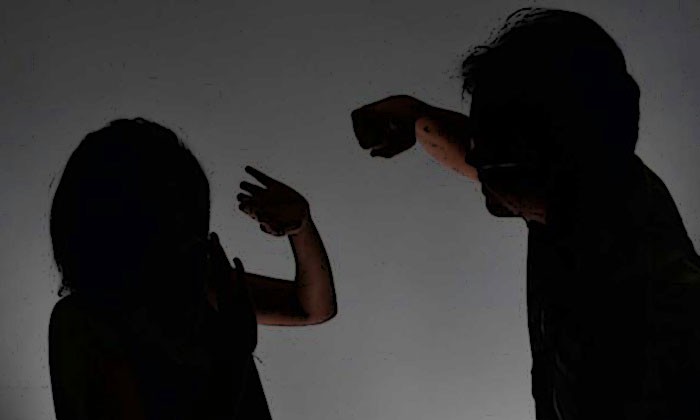 Norminah Bollok died at Semporna district hospital in Malaysia after getting slashed and stabbed by her husband for refusing to have sex with him at 4am on Sun (Jan 22).

The 50-year-old husband has gone into hiding after neighbours reported what had happened to the police.

Supt Umbuas said, "We have launched a hunt for the suspect who fled the house with a bag containing the documents of his children.''

According to The Star and Asia News Network via AsiaOne, he mentioned that authorities discovered a samurai sword believed to be the murder weapon.

Based on initial investigations, the suspect had woken up early and went to the 38-year-old wife's room to have sex but was turned down.

That angered the suspect who eventually pulled out the sword and slashed his wife.

His children rushed their mother to the hospital while he fled the scene.

The couple has eight children aged between 13 and 22.

Related Stories
Man whose wife was allegedly killed by maid: She slashed my neck, I was in shock
Man on trial for killing 'godmother': He allegedly suffocated her with pillow choking her
Man accused of murdering wife's lover 'smelled of blood'
stabbed by samurai sword for not having sex
couple
married
dead
killed
Malaysia
hospital