Man fined $8,000 and banned 5 years from driving for causing own grandma's death 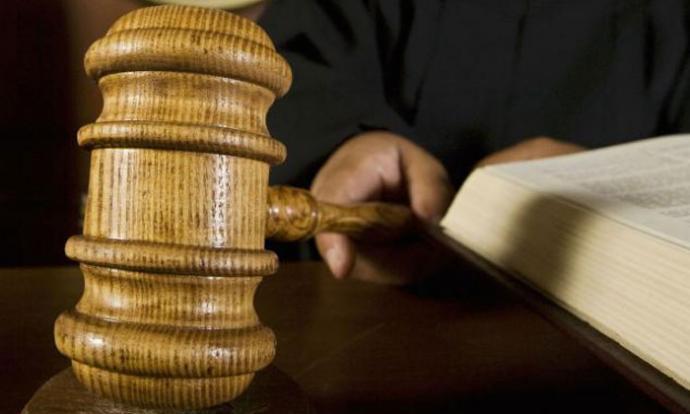 A motorist ran a red light across a signalised T-junction of an expressway, hit a taxi which had the right of way and caused the death of his own grandmother who was seated behind his car.

He was travelling along Lentor Avenue that evening when he drove through a red light and across the T-junction of Seletar Expressway (SLE). He hit the taxi, which was turning right into Lentor Avenue.

The court heard that the taxi driver was ferrying a Finnish family of four at the time of the accident. The driver, Mr Ang Keng Seng, 49, and the four passengers were given outpatient treatment for bruises or neck pain.

The taxi's in-vehicle camera showed that the traffic light had turned green in Mr Ang's favour when he made the right turn.

After the crash, Madam Lim was trapped between the front and back seats. Her domestic worker also suffered minor injuries.

Madam Lim, who had multiple fractures, died about an hour later in hospital.

Oh's lawyer had said in mitigation that her client had suffered from a post-traumatic disorder after the accident. His father wrote a letter for leniency, saying that the family had forgiven him.

Deputy Public Prosecutor Dwayne Lum had said that Oh's culpability was high and he was grossly negligent. He said Oh knew and should have paid heed to the fact that he was nearing a traffic light junction, and should ordinarily have slowed down, but did not.

Oh could have been jailed for up to two years and/or fined for causing death by negligence.