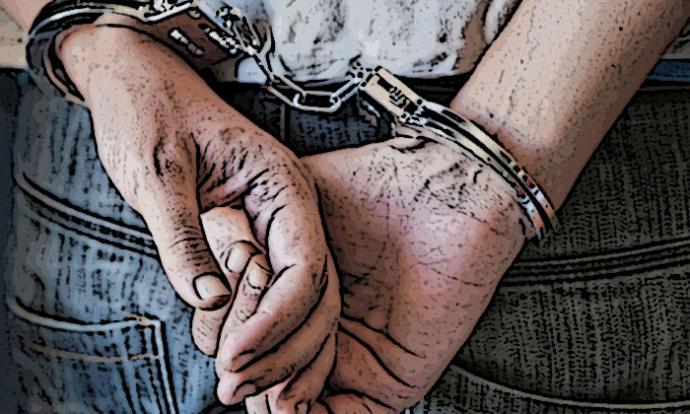 He knew there were still pedestrians crossing the road and the lights were in their favour.

Yesterday, Go was jailed for three weeks and disqualified from driving for five years after pleading guilty to causing death by a negligent act not amounting to culpable homicide.

The accident happened while he was driving his SMRT taxi with a 23-year-old female passenger along Serangoon North Avenue 3 at about 10.10pm on March 25.

A 27-year-old motorcyclist, who was waiting at the junction, said the taxi was turning at a relatively fast speed, but Go said he was doing 15- 20kmh.

The motorcyclist and Go's passenger did not hear the sound of brakes being applied before the taxi hit Ms Tan. She sustained multiple fractures to her skull. She also had bleeding and swelling of the brain, and died the next morning.

Under traffic rules, Go should have given way to Ms Tan at the signalised pedestrian crossing.

The maximum penalty for causing the death of a person by a negligent act not amounting to culpable homicide is two years' jail and a fine.