'No warning signs' teen was suicidal on day he died 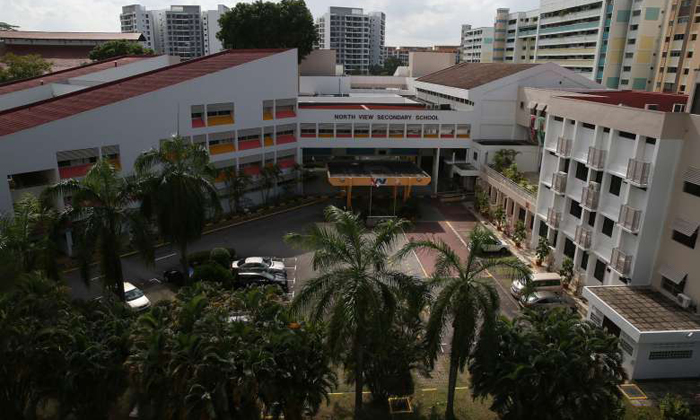 There had been no warning signs that Benjamin Lim was depressed or suicidal from the time he was taken to the principal's office to when he left the police station on the day he died, said State Counsel Wong Woon Kwong in his closing statement for an inquiry into the teen's death yesterday.

The 14-year-old was found dead at the foot of his block in Yishun on Jan 26.

Earlier that day, he was arrested and questioned for allegedly molesting an 11-year-old girl in a lift.

Benjamin denied committing the act when asked by his mother and sister. This "provides some glimpse of how (he) may have harboured concerns about the perceptions of those closest to him", said Mr Wong.

"But it is not possible, simplistically, to delve into the psyche of (Benjamin) to understand what prompted his actions at home which led to his death," he added, saying that evidence shows a multitude of factors can influence suicidal behaviour.

Benjamin's mental state was among areas that State Coroner Marvin Bay had sought to clarify after a two-day inquiry in May.

A further report by a doctor could not conclude if Benjamin had a higher tendency to commit suicide, or if he had been suffering from any sub-clinical condition.

During the inquiry, there had also been discrepancies in evidence submitted, such as who made the decision to pull the boy out from a school camp.

Benjamin had been told that he would not be attending the camp the next day after his mother's call with school counsellor Karry Lung.

While Madam Lung said she told Mrs Lim of the school's suggestion that Benjamin not attend the camp, his mother disputed this. She said that she was merely informed of the school's decision that he would not go. Benjamin's family cannot be named due to a gag order.

While this remains an area of discrepancy, Benjamin's older sister said in a further statement that Madam Lung never spoke about the school camp during their meeting at school.

She had rushed to North View Secondary School with her mother upon hearing that Benjamin had been taken to the police station.

She previously said that she had no recollection whether they discussed the school camp at the time.

Yesterday, the State Counsel also highlighted that "various malicious falsehoods" had been "irresponsibly published and circulated by third parties", emphasising that the claims were shown to be untrue.

These included "wilfully misleading assertions" that Benjamin was brought to the police station by five officers, that he was interrogated for over three hours, and that officers who went to his school wore clothes and passes identifying themselves as the police.

Coroner Bay is expected to deliver his findings on Aug 18.

Related Stories
14-year-old boy found dead at foot of HDB block in Yishun -- on the same day after he was investigated for outrage of modesty
Youth suicides in Singapore hit 15-year high last year
More About:
youths
teen
death
student