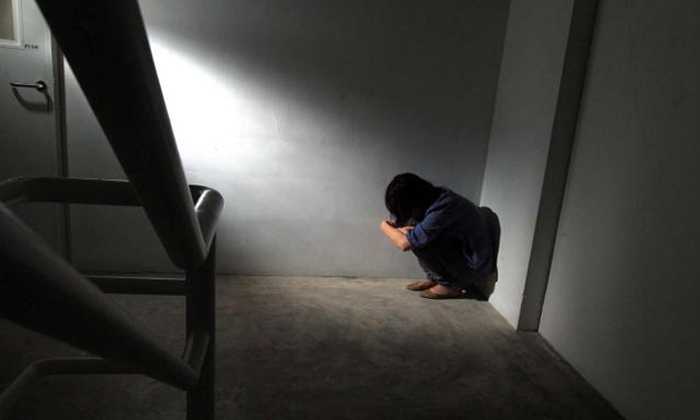 Every month last year, more than two young people aged 10 to 19 killed themselves.

The year's total of 27 was twice as many as the year before and the highest in 15 years.

The alarming rate stands in contrast to the overall reported suicide rate here, which is at its lowest since 2012.

Young people who reach out to a suicide prevention hotline run by Samaritans Of Singapore (SOS) cite mental health issues, academic pressure and relationship problems at home and in school as their greatest source of stress.

The numbers of suicide have risen even as the age group is shrinking, smaller by 7.1 per cent since 2012.

Experts say this underscores the increasing urgency of identifying and helping children at risk.

The teenage years can be a difficult time when young people struggle with issues of identity and belonging, said SOS.

At greater risk are those who have predisposing vulnerabilities, such as mental health issues and external stressors from the home and study environments.

What is more, growing up in the digital age could make them susceptible to negative online influences that might steer them into self-harm or develop suicidal tendencies, said Petrine Lim, principal social worker at Fei Yue Community Services.

Teenagers who lack healthy outlets to express their pain, such as a supportive familyand social network, tend to be at risk of self-harm and suicidal thoughts, say counsellors.

In other findings, while men made up two-thirds of overall reported suicides, fewer took their lives last year than the year before, with the obverse for women.