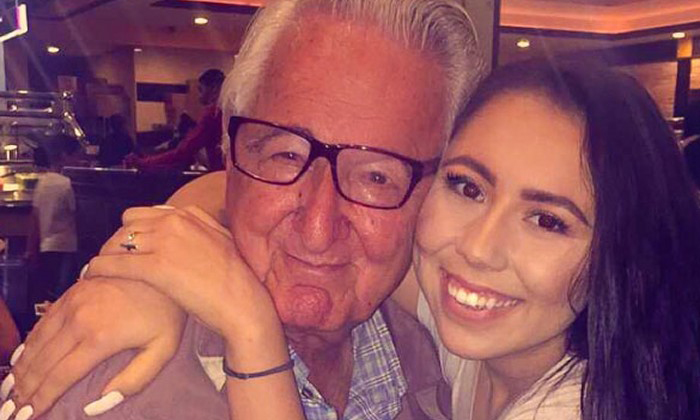 Students around the world are inspired by their story, especially by grandpa who shows that it is never too late to learn.

Viralrang reports that Neira briefly attended St. Mary’s University in the 1950s, but put his education on hold when he got married and started a family.

Salazar just started her first year at Palo Alto College, and her grandpa is taking the last class he needs to get his associate’s degree in economics.

He has taken some classes before, but he never went regularly until Salazar's grandma died. After that, Neira became determined to graduate.

Salazar said her grandpa is her “best friend,” and said attending college alongside him is “inspiring.” They often walk each other to class and meet for lunch together.

She said she is “so proud of him” and when her grandpa graduates and is definitely “going to cry.”