3,680 students secure polytechnic places based on their aptitude and interests 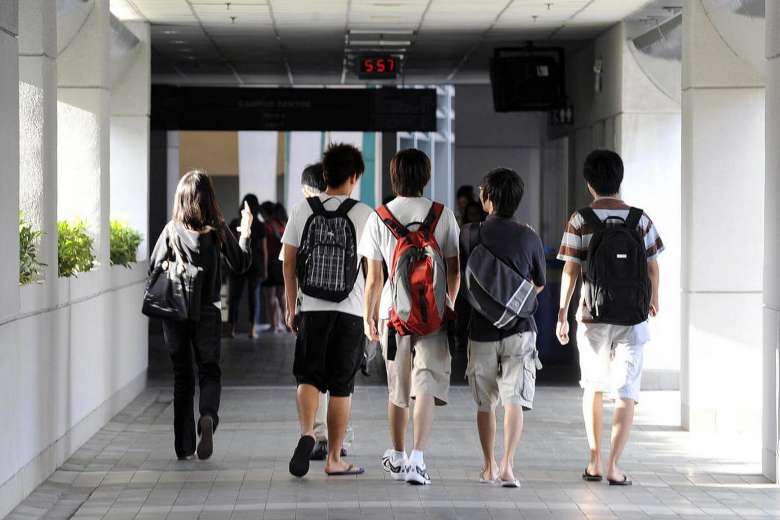 Some 3,680 secondary school students have been offered a provisional polytechnic place even before they sit their O levels next month.

The offers were made at the end of the Early Admissions Exercise (EAE), which allows students to secure places in diploma programmes through course-specific talents and interests rather than just academic grades.

The EAE replaced both of these exercises.

Acting Minister for Education (Higher Education and Skills) Ong Ye Kung, who revealed the figures in a Facebook posting on Monday (Sept 19) morning, said most were offered places in courses such as early childhood, mass communication, nursing, visual communications and media design and sports and exercise sciences.

He also said that of those who received an offer, 72 per cent were offered their first-choice courses and more than 92 per cent have accepted their offers. They now need to meet minimum entry requirements to be enrolled for their courses of choice.

Said Mr Ong: "It is heartening to know that our students and parents are supportive of this move. Besides the good take-up rates, I received several positive e-mail on EAE.

"One parent shared how her son is very passionate about nursing, but could not apply for the relevant course in the past because of his academic grades. I am happy to hear that he was offered a place in nursing via EAE this year - because of his strong desire to be in the healthcare sector."

Earlier this year when announcing the scheme, Mr Ong had said studies have shown that among polytechnic students with similar O-level aggregate scores, those admitted via the Direct Polytechnic Exercise do better in their studies and and are far more likely to embark on careers in the sectors for which they were educated and trained in.