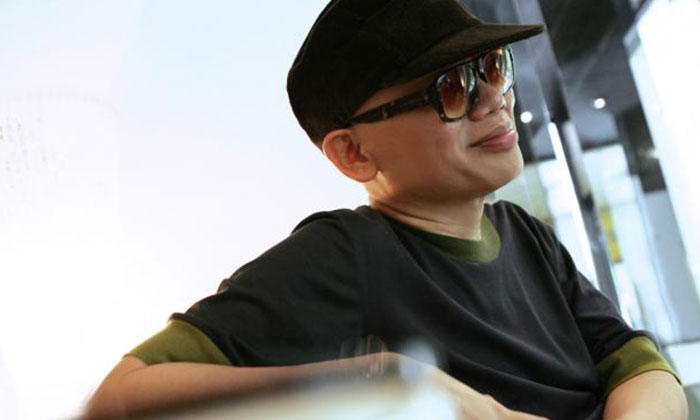 The Straits Times understands from several of his close friends that Tan, hailed as the country's first famous contemporary designer, fell at home and hit his head.

A family member found his body on Tuesday. The day and time of his death has not been determined yet.

The media-shy and private individual was renowned for his elaborate and glamorous bridal gowns, cheongsam and couture dresses, mostly priced between $8,000 and $15,000 each.

The youngest of six children - three boys and three girls - he studied fine art at the Nanyang Academy of Fine Arts in 1967.

After studying there for less than two years, he left and started working as an artist at a local advertising firm.

This led to stints in several other advertising agencies, including Batey Ads, which created the Singapore Girl campaign.

At 23, he entered his first fashion design competition, Japan's Kanebo Grand Award, winning top spot in the haute couture segment. He was the first non-Japanese to win.

In 1978, he joined Singapore's Her World Young Designers Contest and won first place.

Veteran fashion designer Thomas Wee, 68, who also joined the competition that year, says he remembers being amazed by Tan's collection.

"When I saw his work, I was so blown away.

"I saw his collection and realised how little I knew about fashion."

In 1979, Tan left Batey after four years to start his first two labels, Tze and Zhen, with the help of the BP De Silva Group of Sri Lankan jewellers in Singapore.

Zhen closed after two years, and in 1983, Tan decided he no longer wanted to design for the group.

He bought over Tze and started his own eponymous luxury made to-order clothing line, with a boutique at Lucky Plaza.

His bridal gowns were beloved by many tai-tai after it was reported that the daughter-in-law of late president Ong Teng Cheong wore one of his creations at her wedding.

"Everybody had such a regard for him.