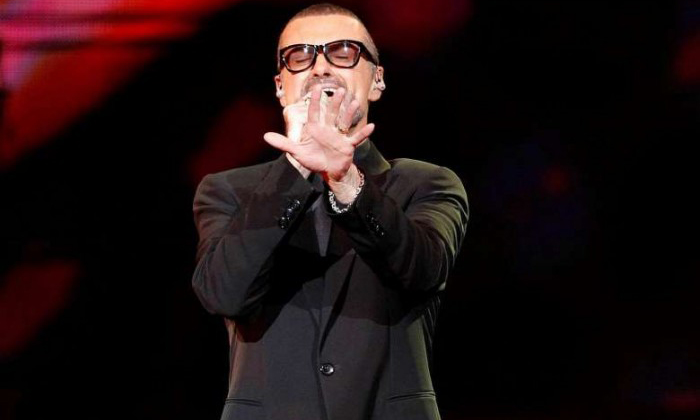 George Michael has died at the age of 53.

The pop legend passed away at his home in Goring-on-Thames, Oxfordshire, South East England, on Christmas Day (25.12.16).

George's publicist confirmed the sad news, saying in a statement: "It is with great sadness that we can confirm our beloved son, brother and friend George passed away peacefully at home over the Christmas period. The family would ask that their privacy be respected at this difficult and emotional time. There will be no further comment at this stage."

At the time of writing no other details about George's death are known.

George - who had battled alcohol and drug issues in his life - began his career as one half of duo Wham! with Andrew Ridgeley best known for hits such as 'Club Tropicana', 'Careless Whisper' and festive classic 'Last Christmas'.

The singer - real name Georgios Kyriacos Panayiotou - then went on to become one of the world's biggest solo stars in a career that spanned across four decades.

George previously had a major health scare in late 2011 when he contracted pneumonia but after being treated at a Vienna hospital he made a recovery but later admitted it had been "touch and go" whether he lived.

Read the full story at Lollipop.