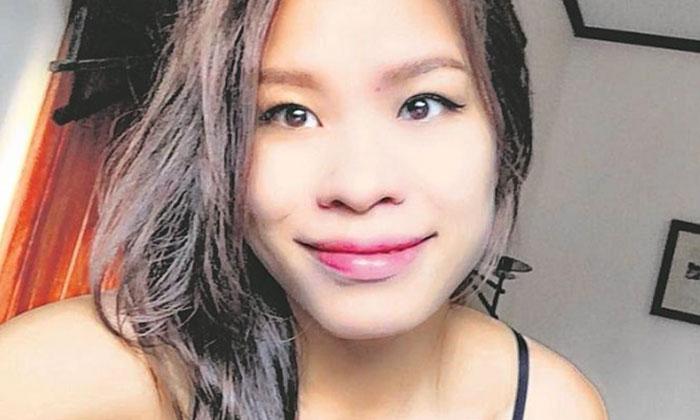 Nguyen Thi Thu Trang, 32, who was found dead in the Marsiling flat of a 59-year-old minibus driver whose body was found at the foot the block, was intending to get married at the end of 2017 to her Italian boyfriend.

The disturbing incident happened on May 17, 2017. Police had broken into the home of the minibus driver, after he was found dead at the foot of Block 17, Marsiling Lane, only to discover Trang dead on a bed in the master bedroom.

She had worked as a bartender in a lounge at Marina Bay Sands, and was reportedly attached to an Italian man.

According to Trang’s Facebook profile, she got engaged on Oct 16, 2016, and even shared a photo of the engagement ring gifted by her fiancé.

The woman's younger brother said that his sister had intended to get married at the end of the year.

He revealed that his sister did not talk much about her fiancé, only telling her family that she had met him through her work, and that he was not in Singapore currently.

Trang leaves behind a 6-year-old daughter from a past marriage.

Trang’s brother said that the girl does not know of her mother’s passing: