9 ex-breeding dogs found in inhumane conditions: 'Some of the worst horrors we've seen' 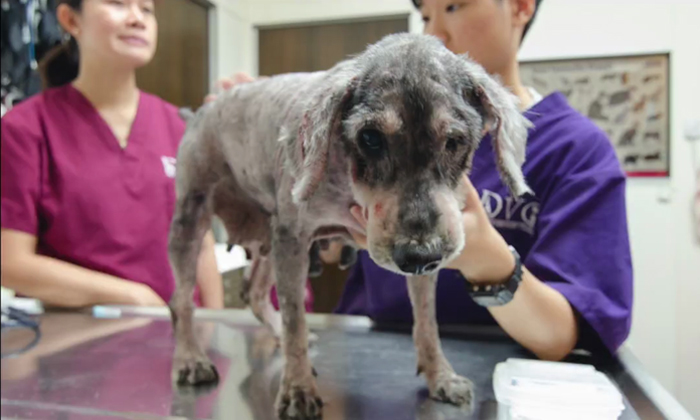 How has your 2017 been so far? Probably quite well, as it has only been two days of public holidays since the year started.

However, the same cannot be said for these dogs who have been subjected to some of the worst mistreatment and neglect ever.

Local animal welfare group Save Our Street Dogs Singapore (SOSD) took over nine ex-breeding dogs, six of which were found in horrific conditions.

Stomper Joanna had alerted us to a video posted by SOSD, which documented the canines' long list of ailments.

"2017 begins with some of the worst horrors we’ve seen," said a caption accompanying the heartbreaking clip.

SOSD is also appealing for donations so that the animals can be nursed back to health, as their initial medical costs alone already amount to over $2,000.

Related Stories
Animal prostitution? Uber and SOSD slammed by netizens
Neglected and injured dog in US so hungry that she ate her own puppies
animal abuse
animal cruelty
dogs
appeal
dogs found in horrific condition