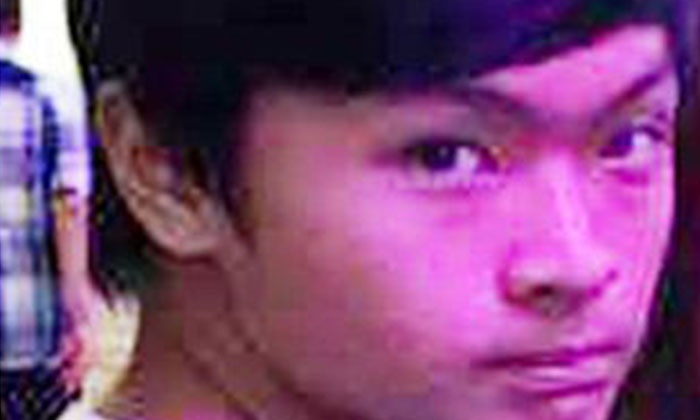 A 16-year-old student, Bryan from Loyang Secondary School collapsed and died during a physical fitness test yesterday (Feb 15) at around 4.40pm.

Amidst his test, Bryan suddenly fainted from unknown reasons and went into a coma, reports Lianhe Wanbao.

He was rushed to Changi General Hospital where he was pronounced dead.

The deceased was the eldest amongst three siblings -- a 10-year-old younger sister and a 6-year-old brother -- and is understood to taking his GCE O-Level examinations this year.

Bryan’s 43-year-old father told reporters that his son was born with a heart defect and had a smaller heart than the average person:

"Although he had a smaller heart than a normal person and had to go for regular checkups, he was as healthy as any other kid.

"The doctors told us that he could do sports and he was even the captain of the school’s basketball team.

"They told me and my wife not to worry. We just had to be mindful that he doesn’t exercise for too long.

"What happened was truly unforeseen and tragic."

Bryan’s father also said that Bryan was a fervent lover of basketball and had been playing since he was a little boy.

Related Stories
1 dead and 4 injured at Botanic Gardens: Deceased was 'inspirational leader respected by all who knew her'
Kim Jong-un's half brother killed by 2 women in M'sia: He allegedly had lover in S'pore
What happened during the horrific Sook Ching Massacre in S'pore that left more than 40,000 people dead
tragic
death
secondary school
Loyang Secondary School