Workers dies after crashing through ceiling at Tampines Mall 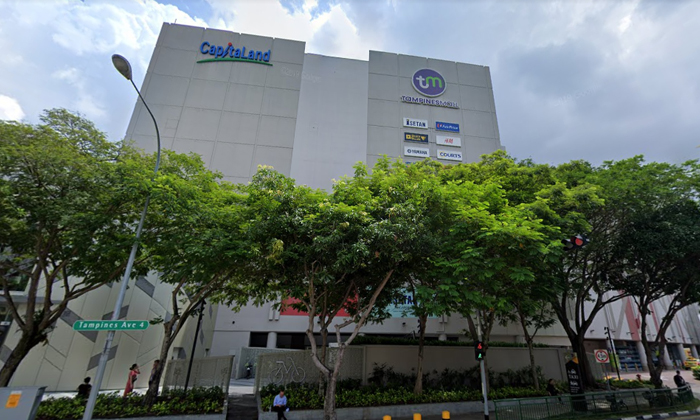 A worker died after falling through the ceiling at Tampines Mall on Saturday.

At about 1.30am, the 26-year-old Indian national was cleaning the walkway above the atrium ceiling on the fourth storey when he fell.

He crashed through a false ceiling and landed on the third storey.

He was taken to Changi General Hospital where he died from his injuries.

In a statement to The New Paper yesterday, the Ministry of Manpower (MOM) said the man was employed by Cleaning Express, and that CapitaLand Retail Management is the occupier of the mall.

The MOM spokesman said it is investigating the incident and has ordered a stop to all cleaning works above the atrium ceiling.

This is believed to be the fourth workplace fatality islandwide this year.

In the first three cases, a worker was crushed by a toppled pallet of gas cylinders, another was hit by a falling piece of the structure he was moving, and the third fell from a tugboat into the sea.

In a Facebook post on Jan 19, MOM said the deaths did not augur well for workplace safety and health.

A total of nine workers died from workplace accidents in November last year, making it the deadliest month for workers that year.

As of last week, some 230 inspections have been conducted, and stop-work orders were given to at least four workplaces where there were hazards posing imminent danger to workers.

The ministry said it will sustain the momentum of enforcement operations, and take a tough stance against those who put workers at risk.