Woman's four pet chickens stolen, gets three back but finds they aren't hers 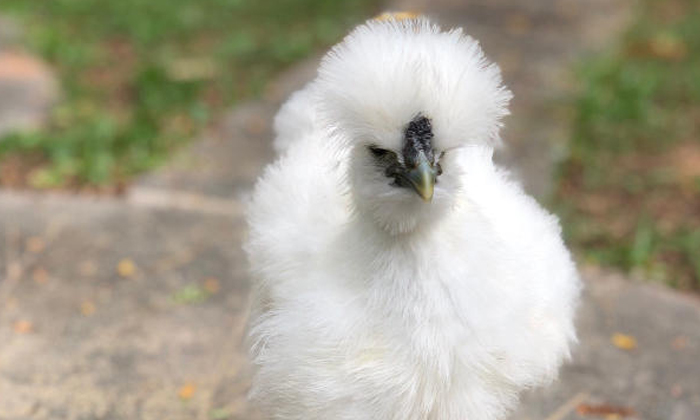 Four pet chickens taken from a coop in Loewen Road on Monday morning are still missing.

Their owner, Miss Adeline Lim, discovered the one buff-laced frizzle polish chicken and three white silkie chickens missing when she went to feed them.

Miss Lim, 25, the owner of Nature Space, a nature enrichment centre, initially thought the chickens had escaped, but the coop doors were closed.

She said: "My team and I walked around the whole of Dempsey to look for them."

On Tuesday afternoon, she received a call informing her three white silkies were found at Block 159 Toa Payoh Lorong 1. She and her team rushed down.

When Miss Lim found the white silkies, she saw they were "very dirty and the feathers were all matted".

She said: "I was so shocked when I saw the chickens. I didn't know that it would be this bad after missing for two days."

But after she cleaned them up, she realised they were not her missing pets.

The white silkies are now under her care. She hopes her pets will be found soon.

Miss Lim also said a closed-circuit TV system will be installed in the school.

She said: "At the moment, the chickens are all kept indoors until we get CCTV installed."

If you have any information on the missing chickens, contact Miss Adeline Lim at info@naturespaceloewen.com.

Related Stories
Stomper tries to satisfy fried chicken craving at East Coast... but finds a live one instead
Stomper reminded of good old kampung days after seeing chickens in Braddell
Why did the chicken cross the road at Tampines?
More About:
pets
animals
chicken