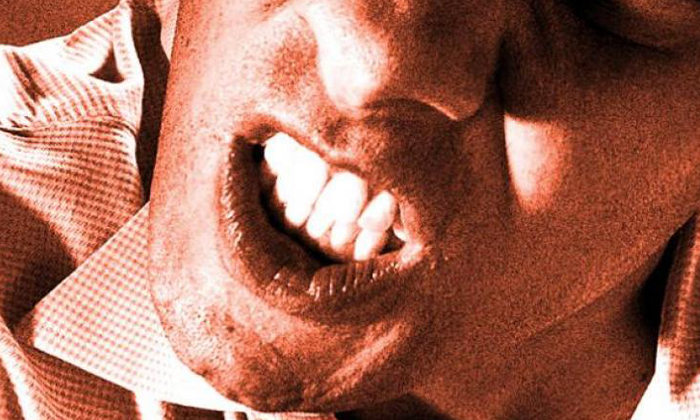 She was 24 when she married the man she wanted to spend her life with.

But two years into their marriage, he was no longer the man she fell in love with.

Instead, he had become her biggest critic, finding fault in her cooking, her housekeeping, her dressing, her family...

Everything she did was wrong, and he made sure she knew about it by insulting her, often with vulgarities.

Lisa (not her real name), who was then working as a software programmer, thought about leaving her husband, a lab technician. But she then became pregnant and decided to stay on for the sake of her child.

"I also felt that perhaps I deserved his scolding, that I was somehow to blame," she told The New Paper.

Before long, she had given birth to three daughters and was "emotionally blackmailed" by her husband to stop working and look after the family.

Lisa, who is now 55, felt trapped but also helpless. She no longer had anyone to turn to because her husband, who had anger issues, had forced her to cut ties with family and friends.

"I tried my best to please him and care for the children, but he continued putting me down, accusing me of being a bad mother, among other things.

"I had lost all confidence in myself by then, so I just accepted everything he hurled at me," she said.

It was only towards the end of their 21-year-marriage that she decided to apply for a personal protection order (PPO) out of fear for her and her daughters' safety.

As part of the process, she had to talk to a counsellor, who explained that her husband's verbal abuse is as bad as any other type of abuse.

Experts contacted by TNP agree that verbal abuse can be as dangerous as physical abuse, and perhaps more so because they are often unreported or undetected.

But they hope that recent proposed changes to the Protection from Harassment Act will make it easier for victims like Lisa to seek help.

With the proposal to reduce the burden of proof, it would certainly make it easier for her to get a PPO.

When she applied for a PPO in 2011, she had to endure months of waiting and procedure because she found it hard to provide physical evidence of the abuse.

Her daughter, who was in her teens, even wrote to the court to say she had witnessed the emotional abuse of her mother and it had upset her and her sisters.

"Verbal abuse can be much worse than physical because the scars are invisible. She has attempted suicide before because of our father's abusive ways. Nobody would want to go through any of this," she wrote.

Recalling her suicide attempt when she was 35, Lisa told TNP: "I felt so desperate. There was nowhere and no one I could call. I saw no light at the end of the tunnel.

"One day after I dropped my daughters off at school, I went home and tried to kill myself by overdosing on sleeping pills and alcohol. I just wanted it all to end."

All she remembers after that is waking up on a sofa. She thinks her husband might have found her and called for help.

Even though they were no longer on speaking terms, she tried to ask him about it, but he never acknowledged the incident.

Recalling the only time he was violent towards her and the girls, she said: "When he got angry, he would throw and break things.

"One day, he tried to hit one of the children. When I tried to step in, he flung me to the floor, injuring my hip."

After a two-year battle, Lisa finally got her divorce. Eight years on, she still has emotional scars but reminds herself to focus on the positive.

"People who know my ex-husband only outside our home used to tell me that he is such a nice man."

Related Stories
Woman beaten with hammer and screwdriver by BF who also sexually assaulted and blinded her
Man punched pregnant GF's stomach and hit his 3-year-old biological daughter in the face
Man breaks wife's nose, hits her back with cane during dispute over children in Yishun flat
More About:
abuse
couple