Man breaks wife's nose, hits her back with cane during dispute over children in Yishun flat 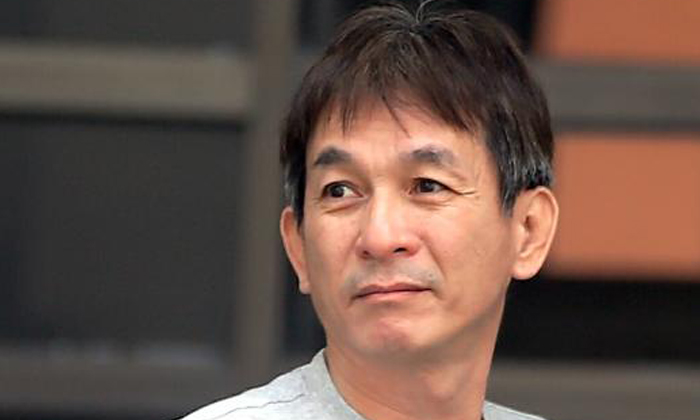 A 48-year-old man punched his wife in the face multiple times, causing her to suffer several injuries, during a dispute about their children.

The incident occurred in their Yishun home on March 17, 2017.

Ong Kim Huat was fined $2,000 on Monday (June 11) after pleading guilty to one count of assault, reported The Straits Times.

A second assault charge, which stated that he had used a cane to repeatedly hit her back, was considered during sentencing.

Deputy Public Prosecutor Tan Yanying said: "During the dispute, the victim took a fruit knife and told the accused to kill her. The victim held the knife such that its blade was pointing towards herself.

"The accused ignored the victim... the dispute ended and the victim put the knife away."

However, Ong later picked up a cane and used it to hit his 41-year-old wife's back. He also caused her nose to bleed by raining blows on her face.

"During the course of investigations, the accused claimed that he had caned and punched the victim to send her a message that her use of a knife during the earlier dispute was wrong," said DPP Tan.

Ong's lawyer told the court that his client's marriage is "still subsisting and happy", adding that the assault was a "one-off incident".

The victim has since forgiven her husband and they have reconciled.

Related Stories
Woman who assaulted mother, abused police with vulgarities sentenced to mandatory treatment order
Man hires guys to assault uncle's mistress's lover, victim disfigured after face was slashed
Brothers rain blows on man who broke up with their mother and got together with another woman
More About:
assault
attack
couple
dispute
court