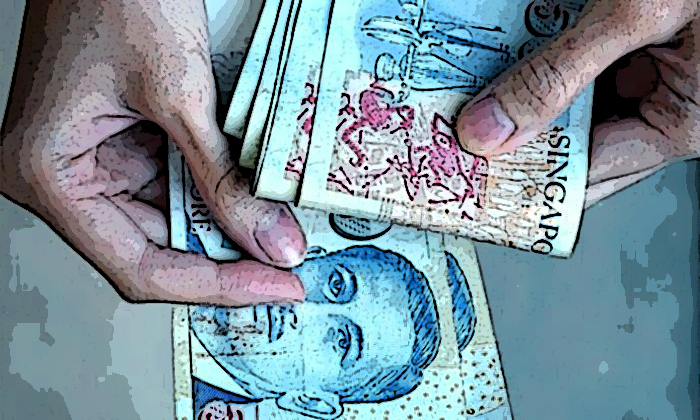 A 20-year-old woman has been arrested for her suspected involvement in a series of cheating cases.

In a statement, the police said that between 13 and 16 July 2017, they received reports from victims who were were cheated after responding to an online listing on Carousell purportedly selling USS tickets and staycation packages at Hard Rock Café Sentosa at a discounted rate.

The victims then met up with the suspect to make the payments and were promised the delivery of the USS tickets and staycation package the next day.

However, the delivery failed to materialise and the suspect became uncontactable after payments were made by the victims.

Officers from Bedok Police Division conducted extensive investigations to establish the identity of the suspect and arrested her on 16 July 2017.

The suspect will be charged in Court on 18 July 2017 with an offence of Cheating, which is punishable with an imprisonment term which may extend to 10 years, and shall also be liable to fine.

Members of the public are advised to adopt the following precautions when shopping online: