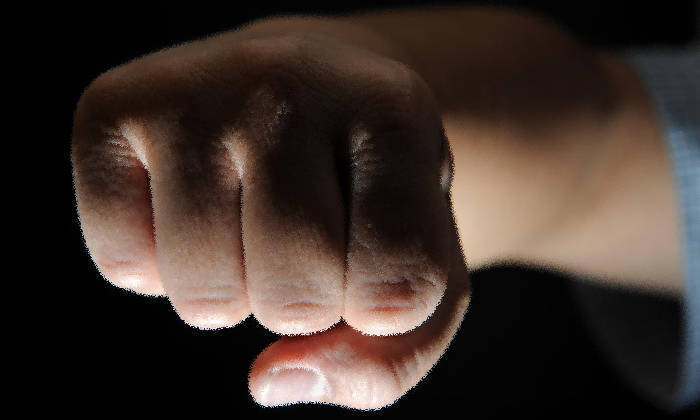 A 53-year-old man will be charged in court on Friday (Jan 14) after he allegedly punched two National Environment Agency (NEA) officers at Redhill Food Centre.

The police said they had been alerted to a fight at Redhill Food Centre on October 23, 2021, at around 8pm.

They added: "Investigations revealed that two NEA officers were conducting checks at the food centre and found the man to be unvaccinated. When questioned, the man became agitated and purportedly punched the two NEA officers."

Police assistance was sought and the man was subsequently arrested.

The man will be charged in court with two counts of voluntarily causing hurt to deter a public servant from the discharge of his duty. The offence carries a jail term of up to seven years, and a fine or caning.

He will also be charged for the offence of entering a food centre without having a cleared status, which carries a fine of up to $5,000, or up to six months in jail.

"Members of the public are advised to take the prevailing safe management measures seriously," reminded the police.

"The police take a stern view of abusive behaviour against public servants or public service workers who are carrying out their public duties, as well as of irresponsible behaviour relating to the flouting of safe distancing measures. Offenders will be dealt with in accordance with the law."