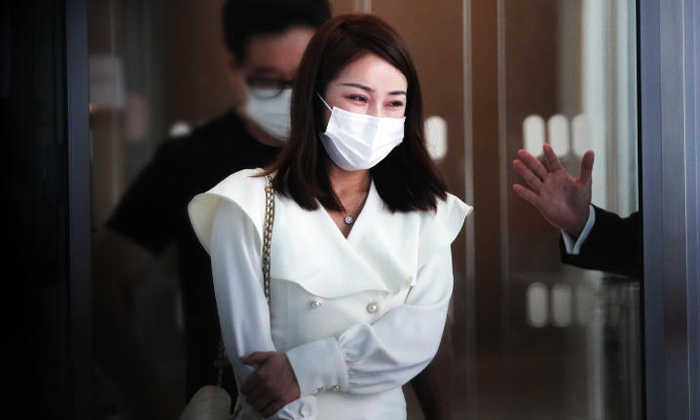 A director of fashion store Nimisski is accused of not wearing her mask on multiple occasions last year amid the ongoing pandemic.

According to court documents, the Singaporean allegedly did not wear her mask at the Far East Plaza store in Scotts Road for several days between Sept 20 and Oct 21 last year.

Checks by The Straits Times revealed that Han is listed as a director and shareholder of Nimisski Fashion since October 2014.

She is also listed as director and shareholder of three other companies with the name Nimisski. They share the same registered address.

According to its website, Nimisski sells women's clothing and accessories. It has other outlets at Paragon and Suntec City as well.

Han's case has been adjourned to Jan 26 next year.

Related Stories
Duck rice seller fined $300 after pulling down mask for less than 10 seconds to taste sauce
Businesswoman who allowed 11 influencers to attend event on yacht fined for Covid-19 breaches
Man arrested after throwing stools, hurling vulgarities at SDAs who advised him to wear mask properly
More About:
court
Covid-19