'Path to nowhere' at Brontosaurus Park in Pasir Ris to be rectified: Town council 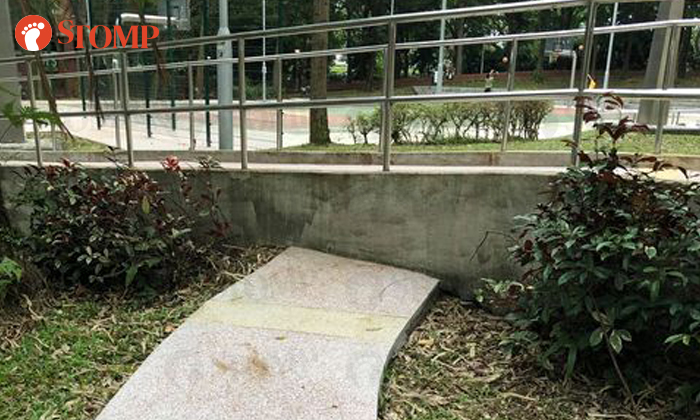 An error in the routing of a footpath at the Brontosaurus Park will be rectified, said Pasir Ris-Punggol Town Council on Wednesday (Feb 3).

Stomper Tan noticed that the footpath at the park, located at Pasir Ris Street 71, led to a dead end and shared photos of it.

In response to a Stomp query, a spokesman for Pasir Ris-Punggol Town Council said it is aware of the error in the footpath's routing.

"The original intent was for this footpath to route towards the nearest walkway," the spokesman added. 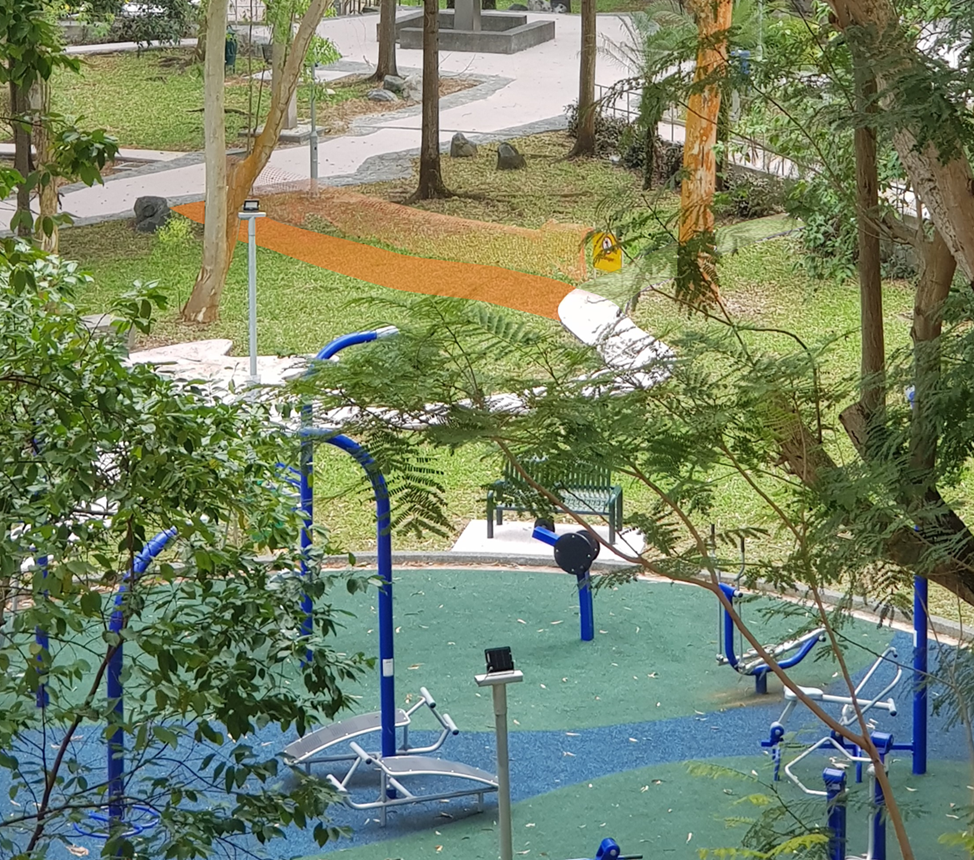 The spokesman told Stomp: "To avoid further confusion, we have since cordoned off the wrongly routed footpath.

"Rerouting rectifications are expected to commence after the Lunar New Year, without additional cost to the town council.

"We regret any inconvenience caused in the process from this incident."