Thai woman disfigured by massive tumour on face dies at 28 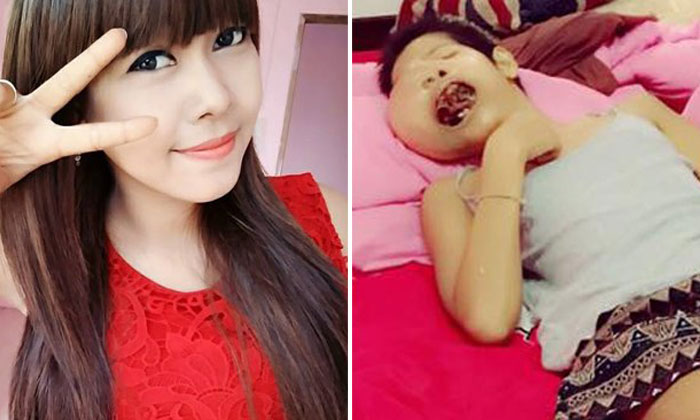 A Thai woman died from bone cancer last Thursday (Aug 24), in less than two years after her diagnosis.

Despite receiving treatment, the tumour that disfigured 28-year-old Jenie Yoo continued to grow and caused her to suffer from nosebleeds and her teeth to fall out, CGTN reported.

When Yoo first shared her story on Facebook last year, she was ridiculed for posting photos that they thought were digitally altered to cheat the public.

The cyberbullying stopped and offers of help started to pour in after she explained her condition in a video clip.

In her Facebook posts, which have since been taken down, Yoo talked about her treatment progress.

As her cancer became more aggressive over time, Yoo said that her body was wracked by pain that her parents helped to ease through massage.

She also thanked those who took care of her while she was ill.

However, chemotherapy did not work for Yoo and her condition took a turn for the worse in June. She succumbed to cancer two months later.

Last Sunday, Yoo's family and friends sent her off in a funeral.