Thai man fined $22,000 for trying to smuggle 200kg of food products into Singapore 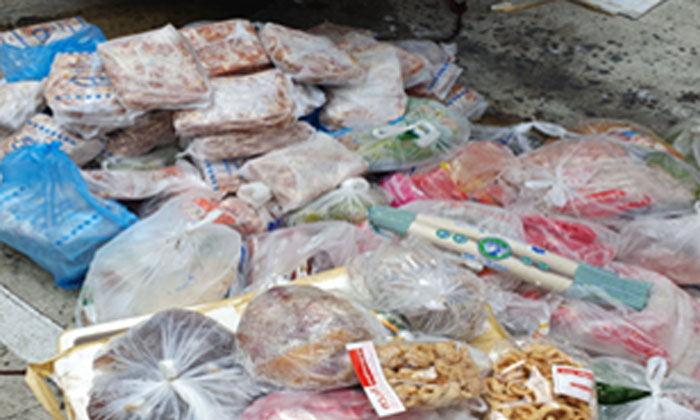 In a joint media release by the Immigration and Checkpoints Authority (ICA) and Singapore Food Agency (SFA), Thai national Pukma Suwat  was stopped by ICA officers who conducted checks on the pick-up truck he was driving.

On Feb 10, ICA officers uncovered about 213kg of illegally imported egg, meat and seafood products in the vehicle.

The case was then referred to the SFA for subsequent investigation.

"Food can only be imported by licensed importers, and every consignment must be declared and accompanied with a valid import permit.

"In addition, meat and eggs, and their products, can only be imported from accredited sources in approved countries that comply with Singapore's food safety standards and requirements."

Those found guilty of illegally importing import meat products from unapproved sources face a fine of $50,000 and/or two years' jail.