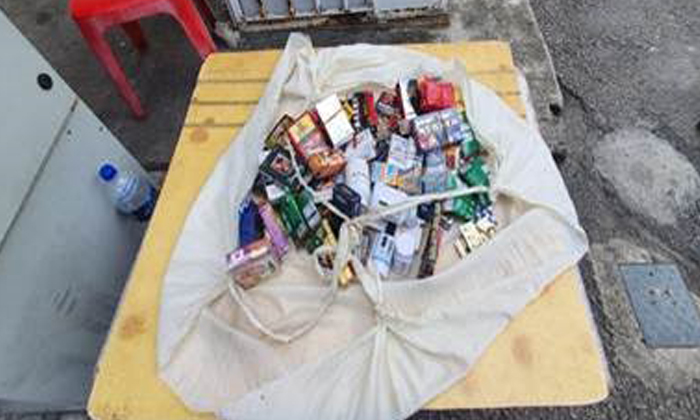 A total of 40 men were arrested for various offences during a five-day enforcement operation in Geylang that ended on Thursday (Jan 16).

Thirty-seven men, aged between 16 and 77, were arrested for offences under the Common Gaming Houses Act, said the police in a statement on Monday (Jan 20).

Cash of more than $8,800 and gambling paraphernalia were also seized.

A 22-year-old man was nabbed for being a member of an unlawful society under the Societies Act.

Two men, aged 30 and 53, were arrested for dealing with duty-unpaid cigarettes, while a 28-year-old woman is assisting the HSA with investigations into offences under the Health Products Act.

During the operation, contraband cigarettes and illegal medicines were also seized.

The illegal medicines had a total street value of $9,000, while the duty and Goods and Services Tax (GST) evaded on the cigarettes amounted to about $2,270 and $160 respectively.

Commander of Bedok Police Division, Deputy Assistant Commissioner of Police Julius Lim said that while the five-day operation reinforced the authorities' tough stance against illegal activities at Geylang, it did not mark the end of the enforcement effort.

He added: "The police will continue to take stern action against those who commit crimes."

Mr Lim also expressed his appreciation to all the agencies involved for their strong support and commended the officers for the successful operation.