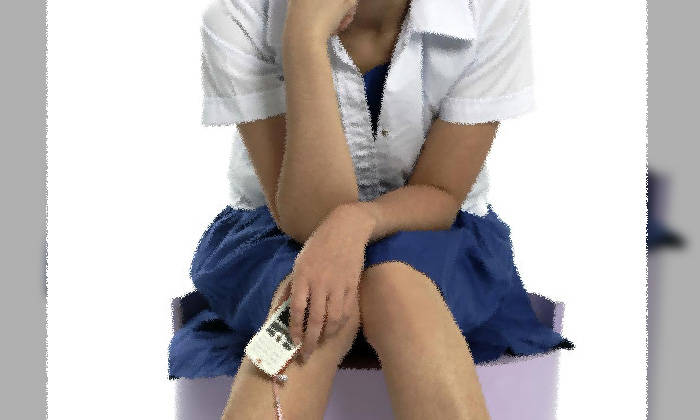 A teacher who kissed a 14-year-old student twice on her lips after a school outing was sentenced on Tuesday (Sept 3) to six months' jail.

The 35-year-old man, who pleaded guilty last month to committing an indecent act on the minor, cannot be named due to a gag order to protect the girl's identity.

The court heard that the man taught at a local school where he was in charge of the girl's co-curricular activity (CCA).

The name of the school and the CCA were redacted from court documents seen by The Straits Times.

Deputy Public Prosecutor Ben Tan said that, before committing the offence, the teacher had been exchanging text messages with the girl.

They had also gone out together on two earlier occasions, for a haircut on July 18 last year and, six days later, for tea at a shopping mall.

On July 28 last year, the teacher was a chaperone for a school outing and he accompanied the girl and her schoolmates to watch a play.

When the show ended, he asked her out to dinner and she accepted his invitation.

The pair then went to a Japanese restaurant near Orchard Road.

DPP Tan told District Judge Salina Ishak: "After they finished dinner, the accused asked the victim to sit next to him. The victim complied.

The court heard that she burst out laughing as she was unsure how to react.

After they left the restaurant, the girl told him that she wanted to go home as it was late.

They were walking up a flight of stairs when he called out to her.

She turned around and he kissed her again on her lips.

After that, they took a bus to her father's home before parting ways.

She later told another teacher about the incident and the police were alerted.

In an earlier statement, a spokesman for the Ministry of Education told The Straits Times that the teacher has been suspended since last September and is no longer at the school.

First-time offenders convicted of committing an indecent act on a minor can be jailed for up to five years and fined up to $10,000.

Repeat offenders can be jailed for up to seven years and fined up to $20,000.

Related Stories
Teacher, 35, admits to kissing 14-year-old student on the lips twice
Ex-teacher jailed 8 years for having sex with underage female student who got pregnant
Private tutor repeatedly molested student by asking her to stay back after class to 'complete homework'
More About:
teacher
student
court