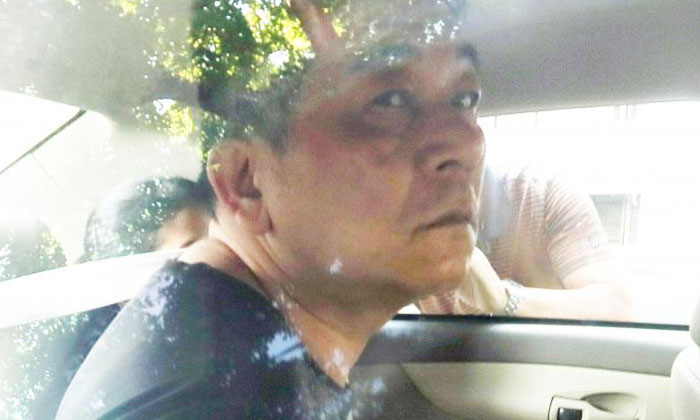 A Taiwanese man impersonated a police officer and accused a woman of money laundering, cheating her of S$225k.

The 53-year-old suspect has been arrested for his suspected role in a scam involving the impersonation of a police officer,  said the police in a statement on Friday (July 7).

The suspect allegedly called the 55-year-old victim and told her that she was under investigation for money laundering, before passing the call over to another accomplice who identified himself as an overseas policeman, reports Shin Min Daily News via Lianhe Zaobao.

The accomplice gave the victim a website, supposedly belonging to the Singapore Police Force (SPF), and asked her to enter her bank account details.

The victim subsequently found out that her account had been accessed illegally and someone had transferred about S$225,000 to multiple unknown accounts.

Officers from the Criminal Investigation Department (CID) managed to establish the identity of the suspect and arrested the man on the following day (July 6).

The suspect is believed to be involved in at least 10 other scams, with the victims' losses estimated to be more than S$800,000.

The suspect was charged in court for the dishonestly receiving stolen property on Saturday morning (July 8).

According to court documents, the accused had received about S$150,000 of stolen money from an accomplice at Lorong 40 Geylang on July 5, 2017.

If convicted of the offence of dishonestly receiving stolen property, he could be jailed up to five years and fined, or both.

The Police also reminded the public to ignore unsolicited calls, especially those from unknown parties.

This is because scammers may use Caller ID spoofing technology to change the number displayed, and calls which appear local could, in fact, be from overseas.

Said the police in a statement:

“If you receive a suspicious call from a local number, hang up, wait five minutes, then call the number back to check the validity of the request.

“All instructions to remit or transfer money should be ignored, as no government agency will ask for payment through a phone call, especially to a third party account.

“Personal information and bank details should not be given out, whether on a website or over the phone. Information such as internet bank account usernames and passwords, and OTP codes from tokens, are useful to criminals.

“Before taking any action, call a trusted friend or talk to a relative, to make a better judgement in the situation.

Related Stories
Police phone scam: Stomper shares how the call sounds like
'Sofa insurance', SCDF and 9 other scams that are happening in Singapore right now
WeChat scams and other expensive love or sex-related cons S'poreans are falling for
More About:
con
scam
Taiwanese