Police phone scam: Stomper shares how the call sounds like 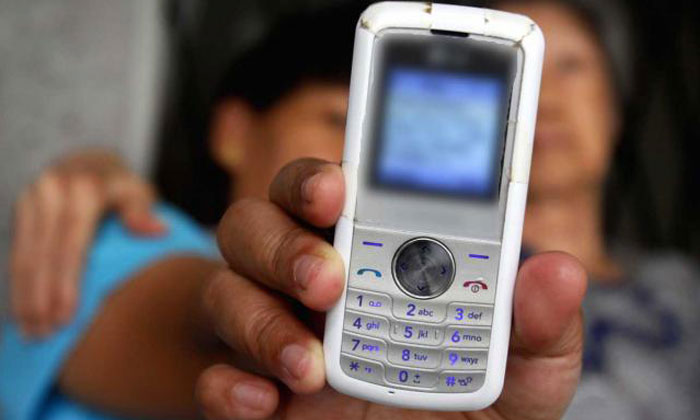 Stomper Carmen received a scam call from a phone number beginning with 999 yesterday afternoon (Jul 10) at around 4pm.

After answering, she heard an automated voice message in Mandarin saying that the call was from '999 police headquarters'.

Carmen was told to bring her IC to the police headquarters.The message was then repeated in English.

Sensing the call was fake, she recorded the caller's message with another phone.

"I want to share this scam call I received saying that they are from police headquarters.

"I wanted to listen more but I hung up as I was afraid they will hack my phone or something."

The Singapore Police Force has posted an advisory on its Facebook page to the public to beware of phone numbers with '999X XXXX'. They said that when recipients made a return call, they would be connected to the Police emergency hotline at '999' instead.

"Members of the public are advised to ignore such calls from unknown origins, where Caller ID spoofing technology may be used to mask the actual phone number and display a different number," said the police in the post.

Related Stories
If you miss a call starting with '999', do not call back, says police
More About:
scam