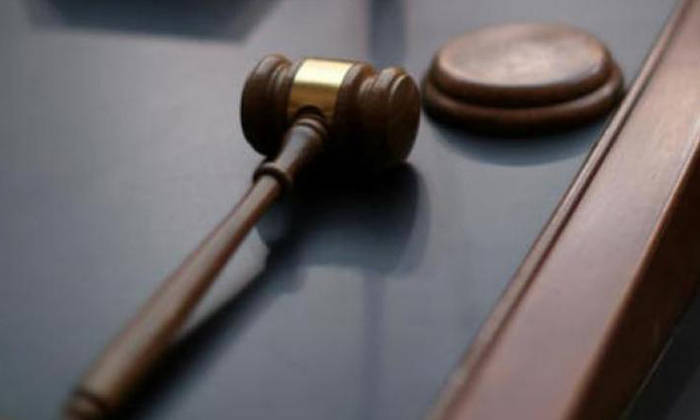 A 50-year-old former security guard has become the latest individual linked to a $39.9 million SkillsFuture scam to be convicted.

Nathan Muniandy, a Malaysian national, helped launder $3.15 million of the proceeds from the scam targeted at SkillsFuture Singapore (SSG), a statutory board established to promote lifelong learning.

The scam was perpetrated by a criminal syndicate involving multiple individuals.

Nathan pleaded guilty to six charges of laundering $900,000 of the $3.15 million, and was sentenced to jail for three years and three months on Wednesday (Dec 11).

Fifteen other similar charges involving the remaining amount were taken into consideration during sentencing.

Under SSG's Course Grant Scheme, a Singapore business entity which sends its employees to attend skills training courses with registered training providers can apply to SSG for subsidies on such courses, subject to certain conditions being met.

The subsidies may be paid to either the business entity or the training provider, depending on the method of claim used.

The criminal syndicate used nine dormant Singapore-registered entities in the scam. The nine entities, comprising three training providers and six other business entities, submitted a total of 8,386 fraudulent applications and 8,391 claims to SSG between May and October 2017.

SSG paid about $39.9 million to the entities as a result of these applications and claims.

According to court documents, Nathan became acquainted with Vincent Peters, a member of the syndicate, in 2014. The two became friends. Nathan subsequently moved into Vincent's residence to stay with him and his family, as he did not have any family in Singapore.

On Oct 28, 2017, Vincent offered to pay Nathan money in return for encashing cash cheques. As the Malaysian national had financial problems then, he took up the offer.

The two men travelled to various branches of two banks, Maybank and OCBC, around Singapore for the next four days.

At each bank branch, Vincent handed Nathan cash cheques and instructed him to encash them. Vincent also told the Malaysian national to lie that he was an employee of the respective company issuing the cheques if he was questioned by bank officers.

Nathan subsequently passed the cash he received after encashing the cheques to Vincent.

Court documents stated that Nathan did not know anything about the source of the encashed funds or about the companies issuing the cash cheques.

The Malaysian national also did not believe Vincent's explanation that he was unable to go into the bank himself due to outstanding loans owed to the bank.

However, Nathan did not make further inquiries, even as he "had reasonable grounds to believe that the encashed monies were tainted funds".

Nathan is not the first person who has been convicted after helping Vincent encash cash cheques in return for money. Manickam Pragasam, a former cleaner, had also assisted Vincent in laundering over $1 million of the scam proceeds.

He was sentenced to two years and nine months' imprisonment on June 4.

Vincent was convicted and jailed for six years and eight months on Nov 8.

The cases involving other alleged members of the criminal syndicate, including the purported masterminds behind the scam, are still pending.

Related Stories
Police warn of new scam targeting bank customers: Victims have been cheated of $65k so far
Stomp finds out if offer for males who have served NS to redeem $100 voucher is legit
Stomper trolls scammer offering $50k prize from 'Changi iShop' until he spews vulgarities
More About:
scam
SkillsFuture