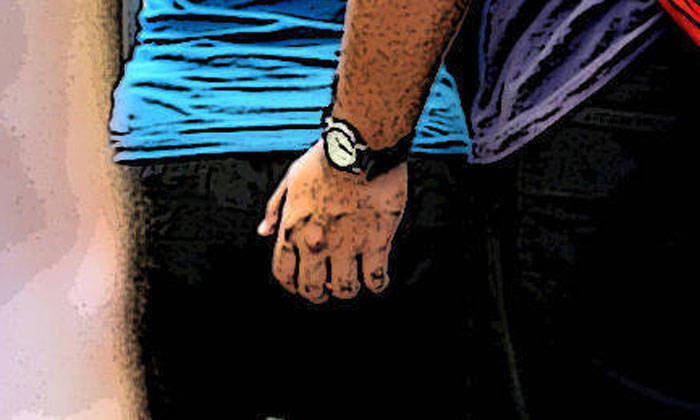 A man who molested a stewardess on board a flight while he was working as her supervisor was on Monday (March 7) sentenced to five weeks' jail.

The Singaporean, now 50, was the highest-ranking cabin crew member on the flight that day when he smacked her right buttock.

District Judge Ng Peng Hong had earlier convicted him of a molestation charge in January after a trial.

Details of the man, the woman and the carrier cannot be disclosed owing to a gag order to protect her identity. It was not mentioned in court on Monday if he is still working for the carrier.

He committed the offence while they were on board a turnaround flight from Singapore to Manila in May 2019. She was then reporting directly to him.

Deputy Public Prosecutor Lee Wei Liang had earlier said in his submissions that 30 minutes before the plane landed in Manila, the captain made an announcement for the cabin crew to prepare for landing.

The woman was attending to a business class passenger at the time.

During the trial, she testified that she was standing with her "knees slightly bent, upper body slightly leaning forward... (and) perhaps, tilted a bit towards the chair".

The DPP added: "The victim recounted that as she was attending to the passenger and standing in the manner described, she felt a 'smack' on her right buttock, and her body 'jolted up' in reaction to the contact.

"She testified that she described the contact as a 'smack' due to the 'severity of the contact', which was 'hard and surprising'."

The woman then saw the man walking past her on her left and there was no one else behind her.

The man turned around, looked at her and commented on the way she was standing.

The woman had earlier told the court that he talked to her in a "cheeky or playful manner".

The court heard that she did not confront him immediately as she was shocked and did not know what to do.

She later went to the galley and told a leading steward about what the man had done. The offender later apologised to her, the court heard.

After the plane landed in Singapore, she lodged a police report on May 5, 2019.

During the trial, the offender denied touching or slapping her buttock.

He had claimed to have only "tapped" the victim when he saw that she was leaning against a seat and her buttocks were "protruding" into the aisle.

The DPP had earlier said: "He described the victim's posture as 'provocative' and claimed to have touched the victim to correct her posture."

On Monday, DPP Lee urged the court to sentence the man to between six and eight weeks' jail, stressing that the offender had exploited his position of trust.

Defence lawyer Sunil Sudheesan pleaded for his client to be given either a fine or a day in jail with a fine.

He told Judge Ng that the man's offence involved a fleeting touch and there was no skin to skin contact.

Mr Sudheesan later told the court that his client intends to appeal against his conviction and sentence.

Separately, the man is also accused of molesting a second woman and the pre-trial conference for this case will be held on April 5.