Casting agent faked audition to molest woman, told her to sit on his lap to try out scene 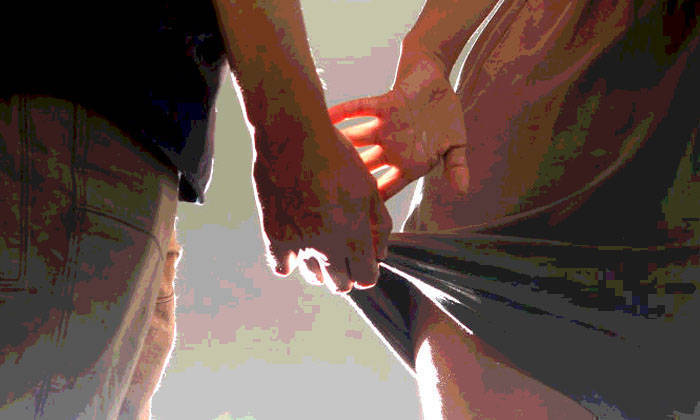 A freelance casting agent lured a woman to a condominium under the pretext of an audition so he could molest her.

Aaron Yeo Deqiang, 31, also sought photos of other victims in skimpy clothing and insulted them with intrusive remarks.

The Singaporean was on Wednesday (March 2) sentenced to five months' jail and a $5,000 fine.

He pleaded guilty to two charges under the Protection from Harassment Act (Poha) and one count of using criminal force on a victim with the intent to outrage her modesty.

The court heard that Yeo was working as a freelancer for a company that offers casting services. The company cannot be named due to a gag order protecting the identity of the victims.

His job was to look for people to cast in new films, though he was not permitted to interview or audition them.

He got to know a 29-year-old woman in May 2018 when she was added to a group chat the company had set up for people interested in acting roles as extras.

Yeo found her attractive and came up with a ruse to get intimate with her, said Deputy Public Prosecutor Goh Yong Ngee.

He asked the woman if she was interested to audition for a role in a movie directed by his friend for a film competition. He also told her that she would have to sit on the lap of the male lead while wearing a bikini and serve him a drink.

About a week later, the pair met for breakfast and headed to the swimming pool of the condominium where Yeo was living.

"While at the condominium, the accused initially wanted to take the victim to a dark corner beside a staircase landing, but the victim refused to follow him," said DPP Goh.

Yeo then took her to a lobby and told her to sit on his lap to try out the scene. When she asked where the crew members were, he lied that they had been delayed.

While she was on his lap, Yeo touched her inappropriately, making the victim uncomfortable, according to court documents.

After she changed into a bikini, Yeo told her to take out the padding in the garment, claiming it was not supposed to be seen in the film.

The woman complied and Yeo tried to touch her chest, but she pushed him away and left.

In August 2018, he tricked another woman, then 21, into believing that she could audition for the lead role in a film.

While discussing the role, he made insulting remarks, such as asking if she was a virgin and if she could do the scene topless.

In January 2019, Yeo made similar lewd remarks to another woman who was then 22. He asked her if he was the first man to see her in lingerie and if she could change in front of him during the audition.

All three victims made police reports against Yeo.

For each offence under Poha, Yeo could have been fined up to $5,000.

An offender who uses criminal force on a person with the intent to outrage modesty can be jailed for up to three years, fined or caned, or any combination of these punishments.