'Such immunity is unheard of': Judge on why he did not acquit man accused of killing Felicia Teo 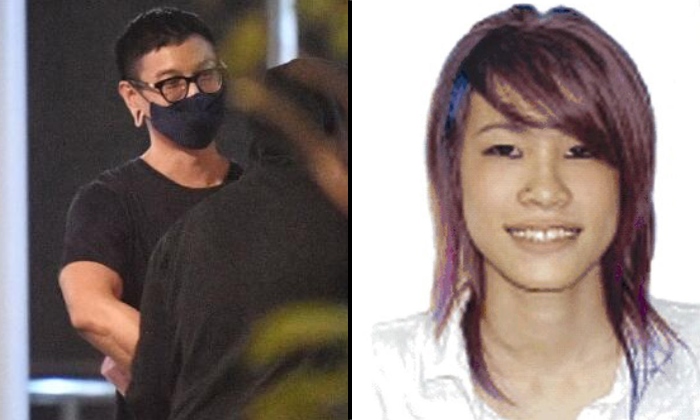 There was no basis to grant absolute legal immunity to Ahmad Danial Mohamed Rafa'ee from ever being prosecuted for the death of Ms Felicia Teo, said a district judge.

In written grounds published on Friday (Aug 12), District Judge Eugene Teo explained why he had, in June, rejected arguments for Ahmad to be given a discharge amounting to an acquittal for a murder charge.

The judge said the points raised by Ahmad's lawyers did not come close to "displacing the larger and solemn public interest in ensuring that all those who may be responsible for Ms Felicia Teo's death are held to account for their actions".

When Ms Teo, then 19, went missing in 2007, Ahmad was among the few to have been with her when she was last seen alive.

Questioned by the police then, he claimed that he did not know what happened to her.

He was said to have committed the offence with an Indonesian man identified as Ragil Putra Setia Sukmarahjana, then 18.

On June 27, the prosecution applied to Judge Teo to withdraw the murder charge because Ragil was still at large and efforts to trace him in Indonesia were ongoing.

Six new charges were brought against Ahmad, including for disposing Ms Teo's remains, for giving false information to the police in 2007 and for fabricating evidence.

Prosecutors asked for Ahmad to be granted a discharge not amounting to an acquittal, which would mean that he can still be prosecuted for murder if relevant evidence emerges later.

Defence counsel Shashi Nathan argued that Ahmad should be granted a discharge amounting to an acquittal.

This would mean that Ahmad can never be prosecuted for Ms Teo's murder.

Mr Nathan said his client contends that he is not responsible for Ms Teo's death.

In his written grounds, the judge said: "It was my judgment that the public's interest would be better served by granting a discharge not amounting to an acquittal and I so ordered."

He said the defence's request for an acquittal was essentially asking for Ahmad to be given absolute legal immunity from ever being taken to task for Ms Teo's murder, even if evidence of that act should subsequently come to light.

"Such immunity is unheard of in non-fictional settings," said the judge.

The judge added that no law or court ruling was cited by the defence in asking for an acquittal.

As for Ahmad's contention that he was not responsible for Ms Teo's death, the judge said the case itself indicated that some caution was due before any such conclusion could be safely reached.

"After all, this was an individual who had shown himself, over an extended period, adept at putting up false pretences, adept at keeping the darkest of all secrets, and adept at marshalling those two skills together in self-preservation and in pursuance of his own interests," said Judge Teo.

Ahmad has appealed against the decision.

Related Stories
Man to plead guilty to disposing body of missing teen Felicia Teo in Punggol in 2007
Man accused of Felicia Teo's murder in 2007 further remanded, 2nd alleged murderer still at large
Man to be charged for murdering teen who was reported missing in 2007