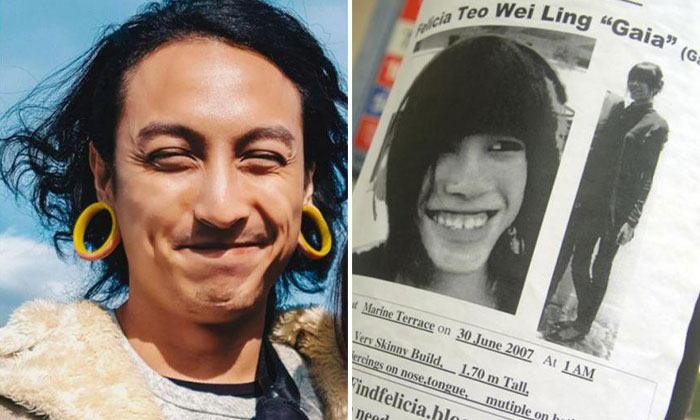 One of the two men accused of Ms Felicia Teo Wei Ling's murder in 2007 will be further remanded, with his case adjourned to July.

In a brief appearance, Ahmad Danial Mohamed Rafa'ee, 36, appeared in a district court via video link on Tuesday (May 24), as his lawyers requested an adjournment of the case.

The court also heard that the second alleged murderer, Ragil Putra Setia Sukmarahjana, 32, has not yet been located.

No further details on the whereabouts of Ms Teo's remains or the investigations surrounding Ragil, who is believed to be overseas, were given.

Ms Teo's disappearance made headlines when her family and friends appealed for help, refusing to believe that the 19-year-old student had run away.

The police said previously that they had classified the case as a missing persons case in 2007 as they had found no facts to link the two men to Ms Teo's disappearance.

Both men had maintained that Ms Teo left the flat in the wee hours of June 30 that year, The Straits Times reported earlier.

Hundreds of people had been involved in the hunt for Ms Teo in 2007, distributing thousands of fliers bearing her photograph.

After years of review, the case was referred to the Criminal Investigation Department (CID) in 2020.

A breakthrough came after the CID found belongings that were believed to be with Ms Teo when she was reported missing, said the police.

Ahmad and Ragil, who were the last people to be seen with Ms Teo, were then accused of murdering her in a 10th-floor unit of Block 19 Marine Terrace, according to court documents. 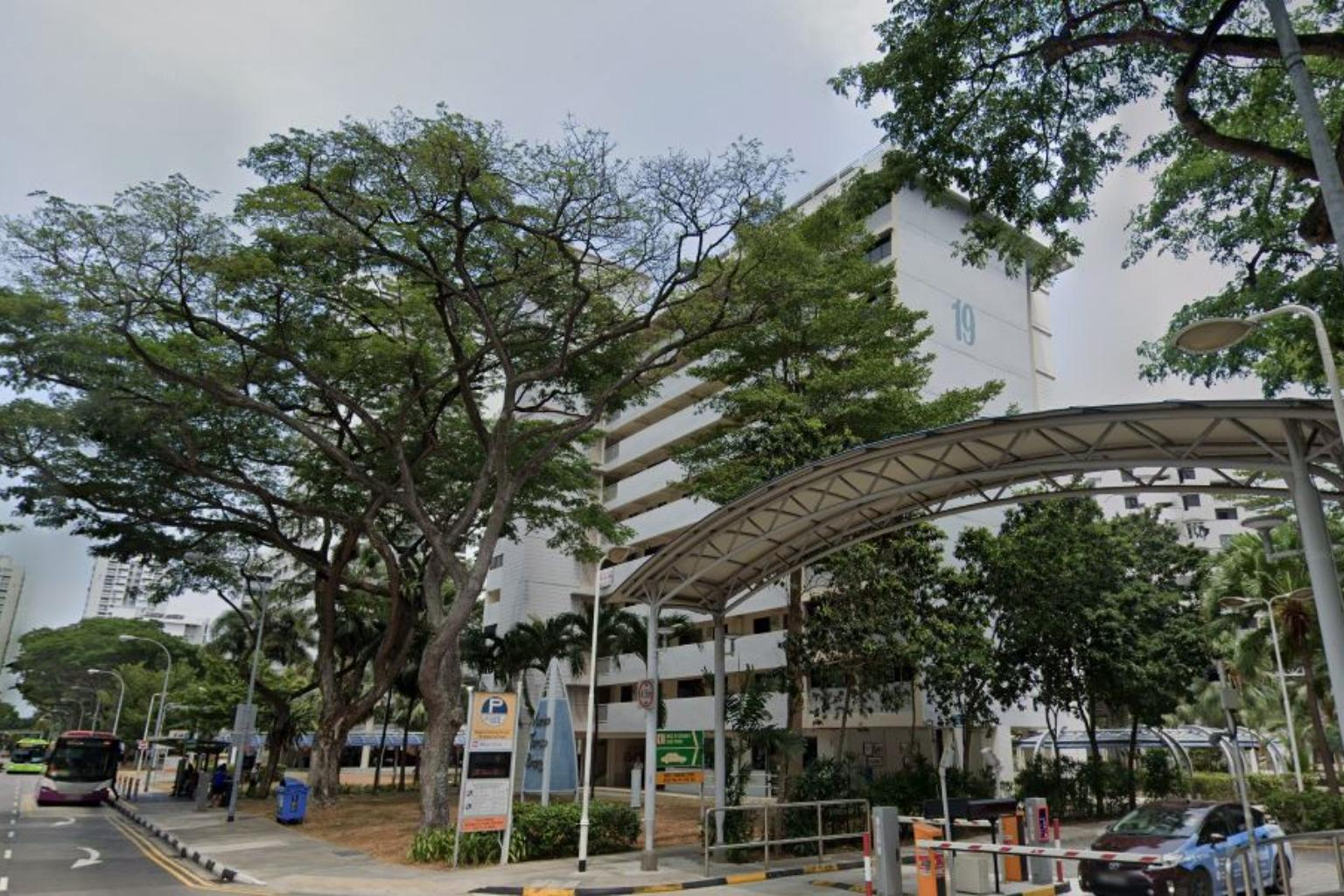 The three are said to have been friends, and to have studied at Lasalle College of the Arts.

Offenders convicted of murder will face the death sentence.

Related Stories
Teen missing since 2007 allegedly killed by 2 schoolmates, 1 man charged
Man to be charged for murdering teen who was reported missing in 2007
Killer who raped and murdered girl in 1995 still at large, family appeals for help with case
More About:
murder
court