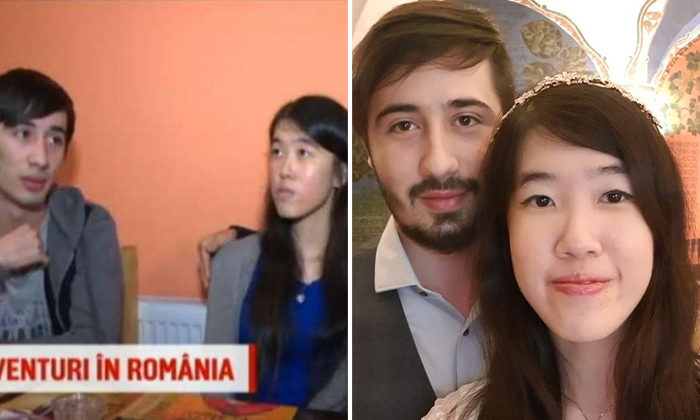 A Singaporean woman who travelled to Romania two years ago in order to meet her online boyfriend for the first time has gotten her fairytale ending.

Ms Cheryl Yap Lay Leng, 27, and her mother, Madam Foo Li Kheng, 63, hit national headlines in February 2016 when Ms Yap's father reported them to be missing for over 10 days.

Mr Yap, who had not been informed about their trip, was worried they had fallen prey to a scam and feared the worst after they supposedly disappeared. 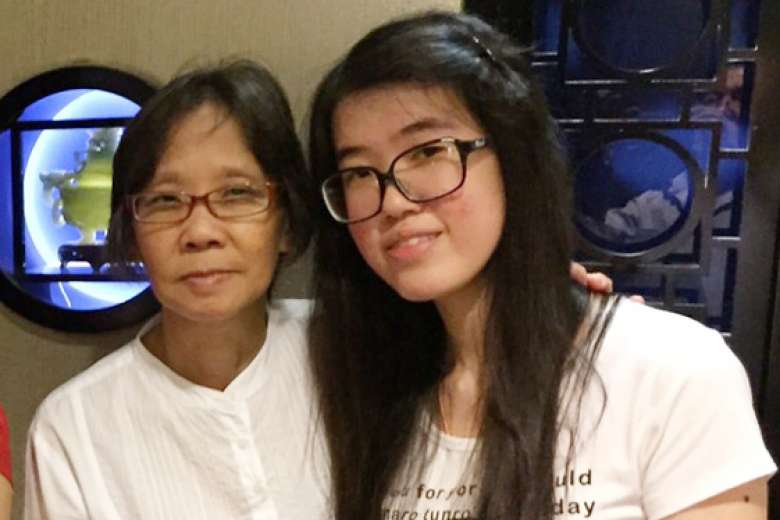 It was reported that Mr Yap had only found out about the trip from his daughter's credit card bill, adding that she had left with her four bank passbooks containing savings of at least $40,000, as well as cash and SG50 commemorative notes.

The Singapore Ministry of Foreign Affairs had even sought help from the Romanian authorities in finding the pair.

It was later revealed that Ms Yap, accompanied by her mother, had actually gone to Bucharest on Jan 22 to meet her Romanian boyfriend, Alexandru Donea.

At that time, Ms Yap was 25 and Mr Donea was 18. They had been in a long-distance relationship for more than two years prior to their first meeting.

And now, it looks like the couple has indeed defied all odds to find their happy ending.

In a Facebook post titled '#ForeverTogether' on Sep 27, Mr Donea shared several photos from their wedding, which was apparently held at City Hall Square in Copenhagen, Denmark.

"After 5 years of struggling to be together, we have finally made the biggest step towards our future," said a caption.

The couple had gotten to know each other because of a shared passion for manga.

Mr Donea previously told the media that Ms Yap kept her plans to visit Romania a secret as she thought her father would object.

And when asked by a reporter at that time why she had come to Romania, Ms Yap had replied: "To meet my boyfriend, to work together on YouTube."