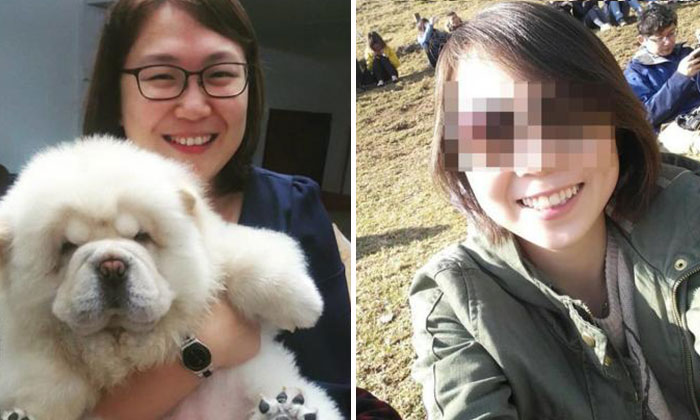 A Singaporean woman died in a traffic accident on Thursday (Dec 21) while touring South Africa with her sister.

The victim, Ms Koh Yuan Ling, 33, was killed while her sister, Ms Koh Yuan Jie is believed to have been injured, and conveyed to a local hospital for treatment.

According to The Straits Times, the Singapore High Commission in Pretoria is assisting the victims’ family members who have flown to South Africa.

Preliminary findings indicate that the two sisters were travelling on a rented vehicle, and the deceased had been the one driving.

During the time of the incident, the vehicle had struck a boundary fence, killing the elder sister and injuring her younger sibling.

Reporters visited the home of the two and spoke to a neighbour, Ms Wu, who told them that she had gotten news of the sisters being involved in an accident overseas.

On finding out that one of them had died, she sent her condolences, saying:

“The two girls were always polite and would greet us when they see us.”

She also told Lianhe Wanbao the two sisters often travel abroad, and they have an older brother.

The family of five stayed in the same flat and often travel overseas together.

Another neighbour, Ms Yan, divulged that Ms Koh Yuan Jie’s injuries were quite serious, and she would require a wheelchair.

However, her conditions have reportedly stabilised and she is predicted to be returning to Singapore on Tuesday (Jan 2, 2018).

A neighbour who did not wish reveal his name said that the deceased had just gotten her licence a year back, and was a relatively new driver.

This comes after another Singaporean family of four were involved in an accident at Arizona, leaving three dead and one injured.