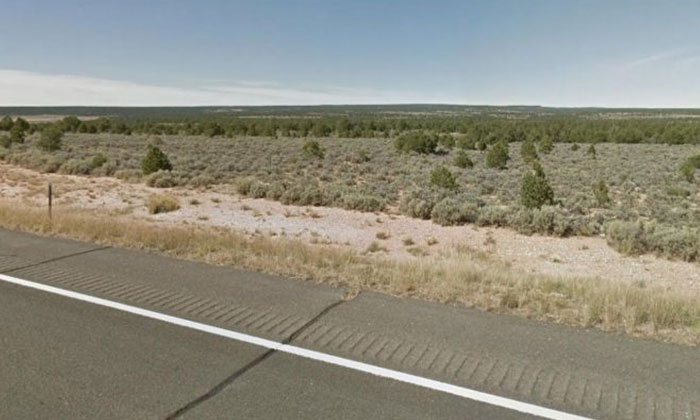 Three Singaporeans died and one other was injured in a traffic accident during a family’s vacation to the United States on Friday (Dec 22).

The family had been travelling north towards the Grand Canyon in a silver Hyundai at 2.21pm local time, when they collided head-on with a green Dodge van while crossing the painted median, a spokesman for Arizona Department of Public Safety (DPS), Trooper Kameron Lee, told The Straits Times.

The car subsequently crashed into a third vehicle, while the van fell into a ravine.

The van driver, who is from Spain, also died at the scene.

“The driver of the Hyundai and two passengers were pronounced deceased at the scene.

“One additional passenger of the Hyundai was transported to Flagstaff Medical Center.”

According to Today newspaper and The Straits Times, the survivor of the crash is Ms Justlyn Yeo Jing Hui, a first-year student at the Nanyang Technological University (NTU).

She is reportedly in a stable condition.

The highway was closed for seven hours following the accident.

“Five people were injured in total.”

It is understood that the Singapore Consulate-General in San Francisco is assisting the family’s relatives who have flown to the US.